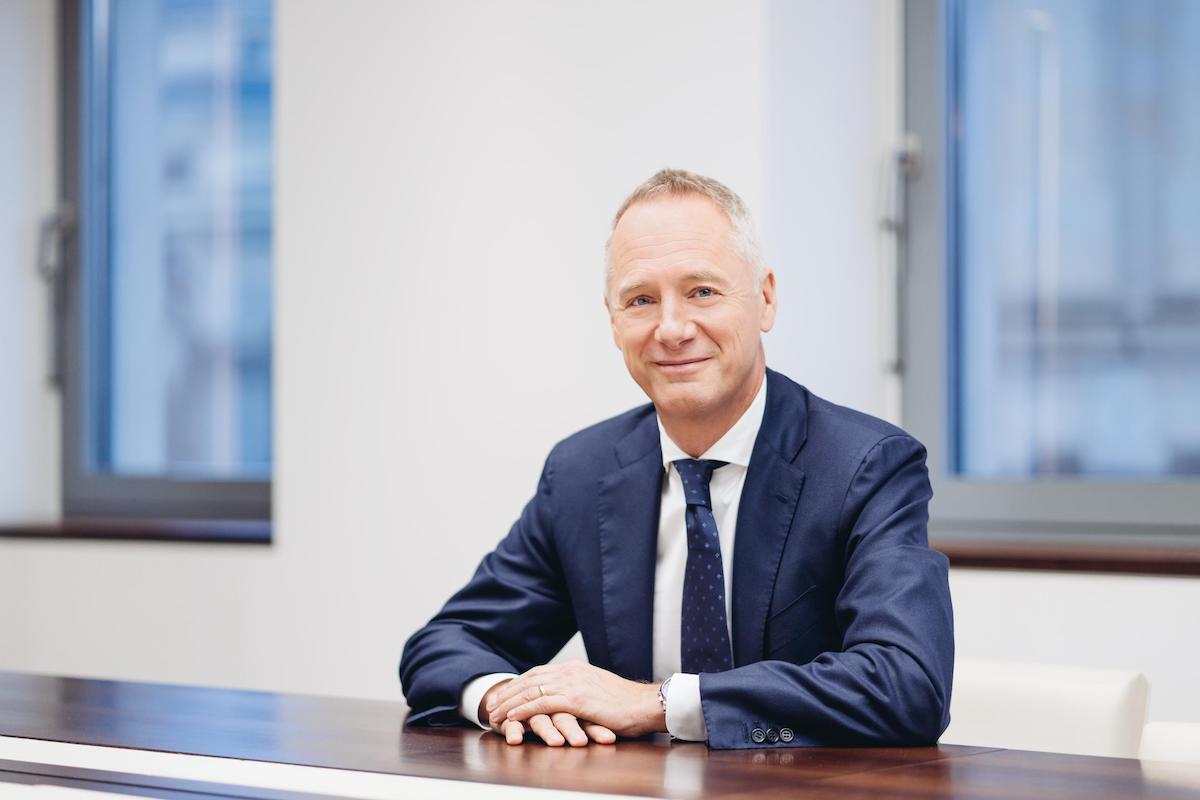 It isn’t every day that a CEO can boast his 10th anniversary at the helm, but this year marks Wilhelm Schmid’s first decade as CEO at German brand A. Lange & Sohne. During his 10 years there so far, he has ushered in some very important milestones for the brand. And, having spent a year propelling the company through the pandemic — something he says was the biggest challenge he has ever faced — Schmid is poised to take on new challenges in the coming years. Recently,  we discussed the milestone accomplishments of the past and the tasks ahead.

Schmid joined A. Lange & Sohne in 2011 and set his mind, and team, to the task of bringing the most complicated watch the brand has ever made to the forefront. In 2013,  the Grand Complication  with minute repeater,  Grand Sonnerie, monopusher Rattrapante chronograph, perpetual calendar, moonphase indication and more built into it.  Crafted in 18-karat pink gold, the manually wound watch delighted watch lovers around the world … until they learned that just six pieces would be made. Only a chose handful would get to own this timepiece.

According to Schmid, “Building the grand complication was a milestone because it answered the question that many had: ‘What are we capable of doing if really want to?’.” Following that approximately $2 million watch, A. Lange & Sohne developed the Zeitwerk Minute repeater in 2015, followed by the Triple Split and, in 2019 the Odysseus collection of sport watches. In fact, Odysseus marked  the first time the German brand ventured into a sport watch. 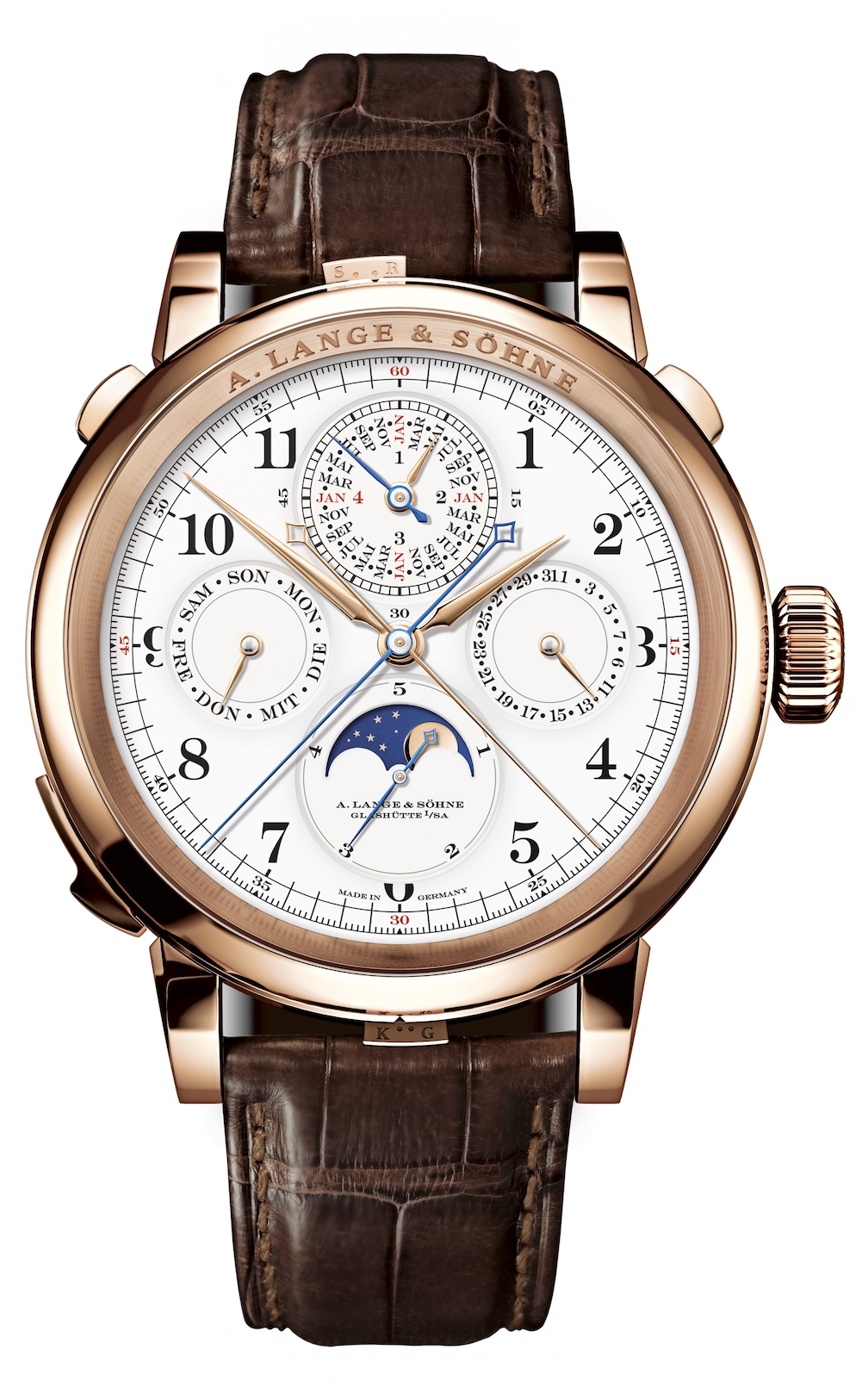 “Odysseus was very important because it was a new watch family that enters a territory that so far, we have never occupied  before,” says Schmid. It was a daring move and was met with both love and hate comments from collectors. Today, it is one of the brand’s most sought-after collections, with a waiting list to purchase one. Following Odysseus, the brand’s most coveted watches include the Lange 1 and the 1815 Up and Down, as well as all of its chronographs.

The concern Schmid has about the demand for certain watches is that he wants to be able to please the collectors with a true passion. “A lot of people who are hunting for that watch [Odysseus] know it will go up in value and want to quadruple their money. That’s what they are after, and that is not that I need for the future of the company. I need the passionate collector who really wants to wear it on their wrist, not put it back on the market. So, reaching the passionate collector is a  priority for us.” 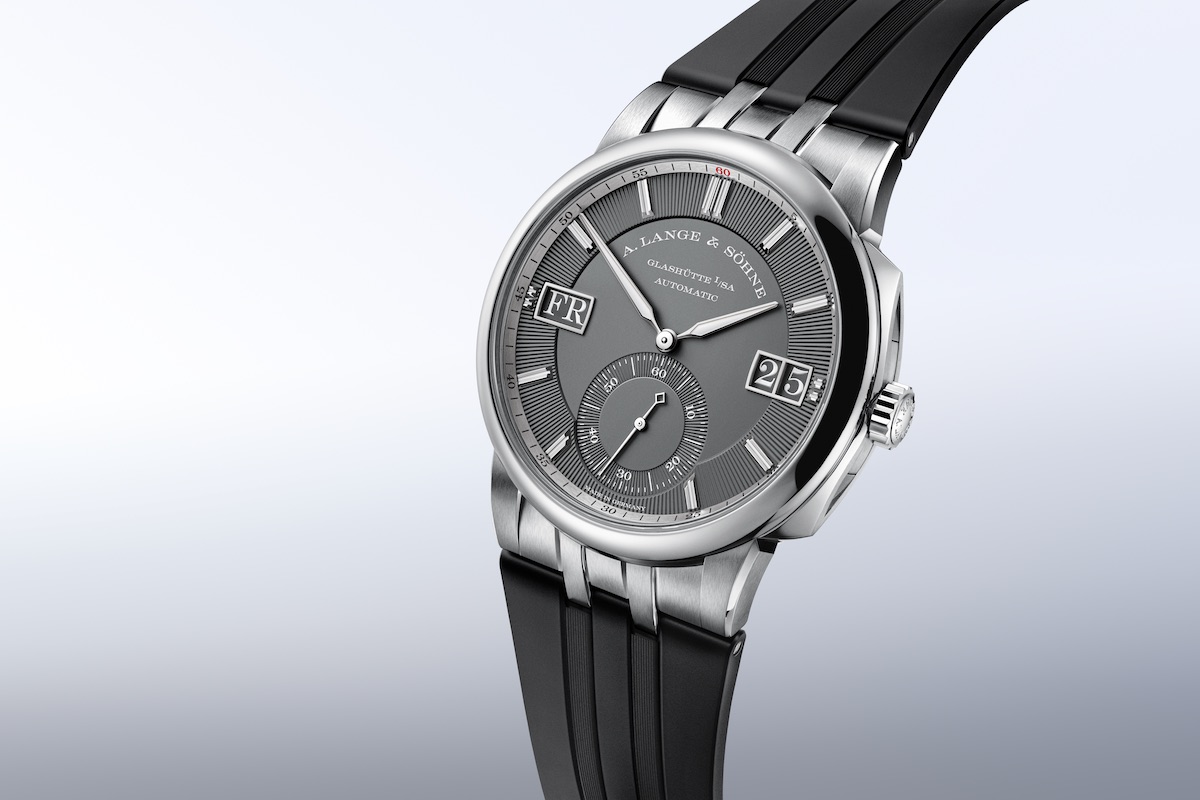 The A. Lange & Sohne Manufacture

Another important achievement Schmid accomplished was the opening of a totally new Manufacture in Glashütte  in 2015. It was  powered by geothermal energy. “It is a very sustainable way to operate a factory and was revolutionary at the time,” says Schmid, who admitted that there were a lot of discussions back and forth with Richemont management over the decision to use geothermal energy.  “The return on investment for the work that needed to be done to become geothermal was 25 year or more. We had to drill about 57 holes that were 127 meters deep into solid rock. It wasn’t easy, but it was worth fighting for.”

The new manufacture may help the brand eventually be able to increase its production. Currently, A. Lange & Sohne builds between 5,000 and 6,000 watches per year. While the brand would like to make more, Schmid says one of the largest challenges the brand faces in the Saxony region is manpower.

“Production-wise, I can’t just ramp up the capacity because I need enough well-skilled people to operate the machines and to be finishers and engraves and watchmakers,” says Schmid, who notes that A. Lange & Sohne has its own watchmaking school but the training process is three years and then, once graduated, the students need another couple of years of hands-on experience with the brand before they can start working on basic calibers. “The momentum we can generate from our own training facilities will determine how our capacity can increase, while still doing everything to ensure the quality of the watches and taking care of the people who work on them.” The school enrolls between 14 and 18 students per year so that at any given time there are between 40 and 60 students in training. 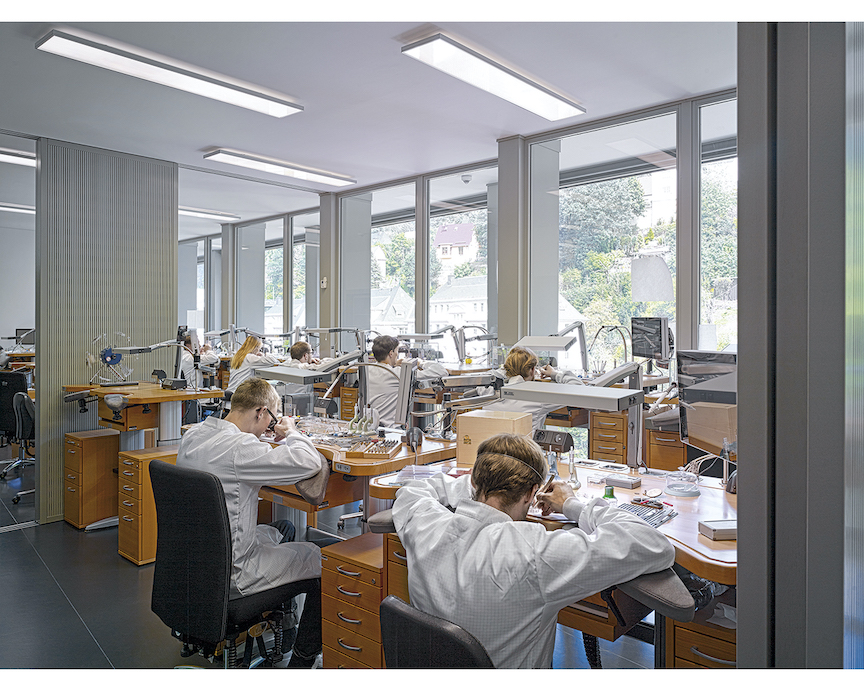 Challenges for 2021 and beyond

Aside from people power and production capacity, Schmid says another challenge unique to the German Manufacture is connecting Glashütte to the rest of the world. “About 90 percent of our  people live and work in Glashütte, and 100 percent of our customers don’t. So how do you connect the world with Glashütte and Glashütte with the world? My watchmakers don’t see the competition out there  and the world doesn’t see what we do here and how it is all done by hand by skilled people, not robots.”

Other challenges lie in a similar vein: getting the world to know more about this brand.  “One of the things our collectors love about wearing our is that they can wear an expensive watch like the 300,000 Euro Lange 1 Tourbillon Perpetual Calendar and nobody knows what’s on their wrist unless they are insiders who share the same passion,” says Schmid. “But my job is to increase that footprint  because otherwise we die out. So how do you share the secret with more people and with the right people?”

He also wrestles with the fact that reaching young generations today and engaging them in mechanical watchmaking is hard. “We have to engage enough young people and get them to know what we do to ensure that what we say  relevant for them.  With a  generation that doesn’t keep a products with a lifecycle of more than 6 months, we need to make an impact so that  in 20 years there are enough people will be interested in a mechanical watch.”

According to Schmid, he has a plan of attack for each of these challenges in the coming years. “Whenever  I am done, I want to be sure we worked on these three targets and progressed. That is what drives me every day.”

(This article by Roberta Naas first appeared on Forbes.com.)