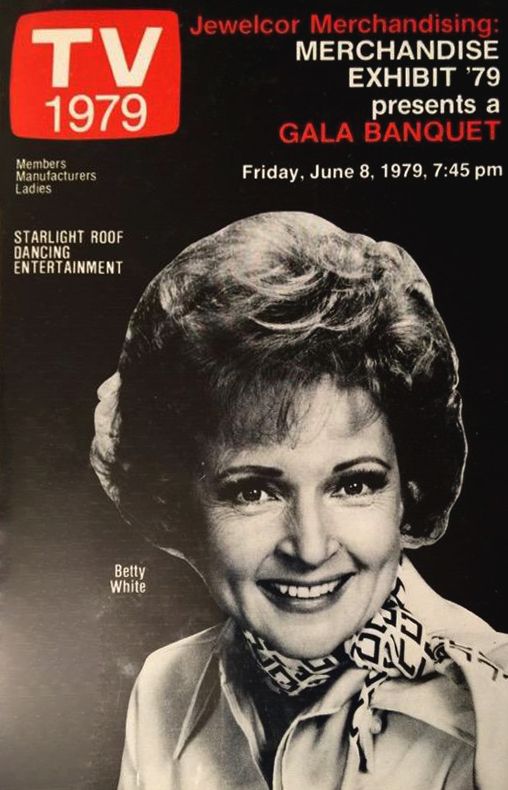 A Jewelcor invitation to a gala event in 1979, featuring Betty White on the cover (and in attendance).

It wasn’t even two weeks ago that famous actress, comedian and all-around beloved animal rights activist Betty White died (just weeks short of her 100th birthday). When watch industry veteran Seymour Holtzman, current owner of C.D. Peacock, heard of her passing, he contacted me to talk about old times and about how – for  five years or so in the 1970’s – he  worked with Betty White, hiring her as a brand spokesperson for the now-defunct Jewelcor catalog showroom company.

Holtzman is somewhat of a big name in the watch and jewelry world in his own rights. Owner of C.D. Peacock in Chicago since 1991 when he purchased the now 185-year-old brand, Holtzman grew up in the watch and jewelry industry. Over the years, he held various positions, but in the 1970’s he founded Jewelcor. Incorporated in Wilkes-Barre, PA, Jewelcor was the parent company of a Catalog Shopping brand, and later of the Catalog Showroom Merchandising store holding the same name. 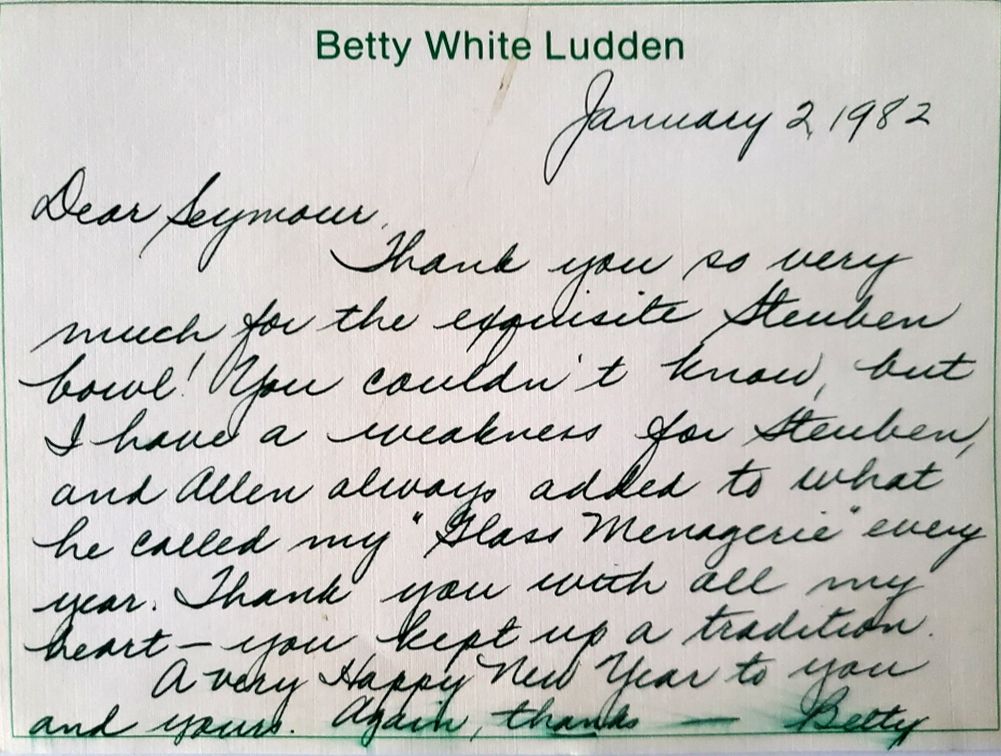 Letter from Betty White to Holtzman in 1982 after he sent her a piece of Steuben glass.

In that era, catalog shopping was a huge business (predominantly led by Spiegel Catalog, which had been founded 100 years earlier). The savviest of the catalogs branched out to open mega jewelry and watch stores across the country: Catalog Showroom Merchandisers (CSMs). Jewelcor became one of those, and its biggest competitors at the time were Best and Service Merchandise. Holtzman, the President and CEO of Jewelcor Inc., brought the company to the New York Stock Exchange, putting it at the forefront of shopper eyes at the time.

At some point in the 1970’s, when he was looking for a friendly and respected face to be the spokesperson of the Jewelcor brand for marketing and advertising, Holtzman says he turned to Betty White, whom he and his wife Evie had already met and struck up a friendship with.

“We both had a mutual love of animals and somehow we just became friends,” said Seymour Holtzman in a private interview via phone from his home in Palm Beach, Florida. “She would meet vendors and customers with me, and even attended some trade shows. She had a massive following and appealed to everyone.” 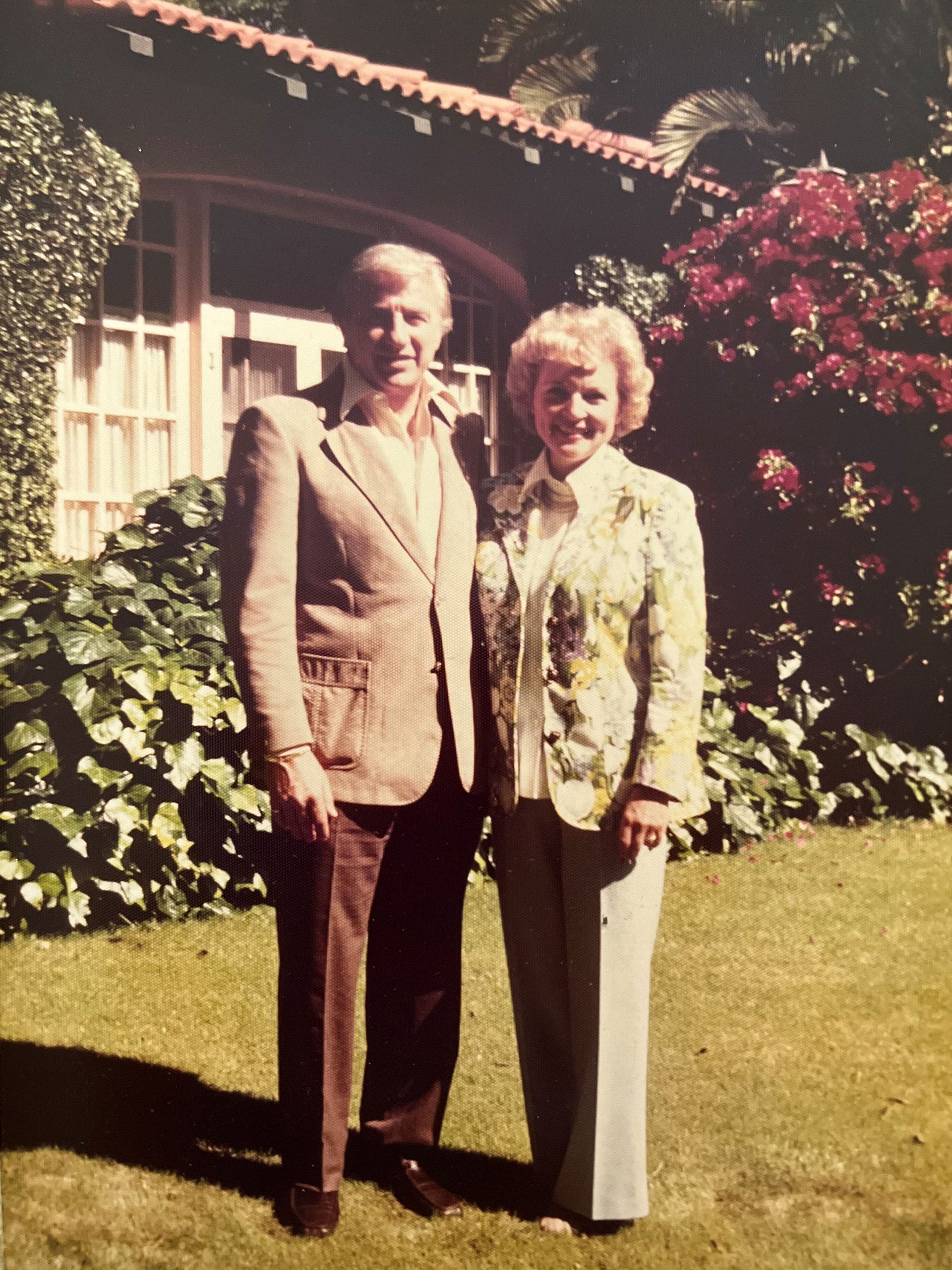 The idea of using a celebrity to advertise catalog shopping caught on and in the early 1980’s Spiegel turned to Candice Bergman for their catalog. By then, White had moved on to other television shows and events, but the Holtzman’s say they maintained their friendship.  “She was just a very nice person and a wonderful lady,” says Holtzman.

Eventually, in the late 1980’s the catalog showroom business fizzled out and Jewelcor, like the others, closed its doors. Holtzman went on to other businesses around the world, but in 1991, he purchased C.D. Peacock, billed as “Chicago’s jeweler since 1837.” 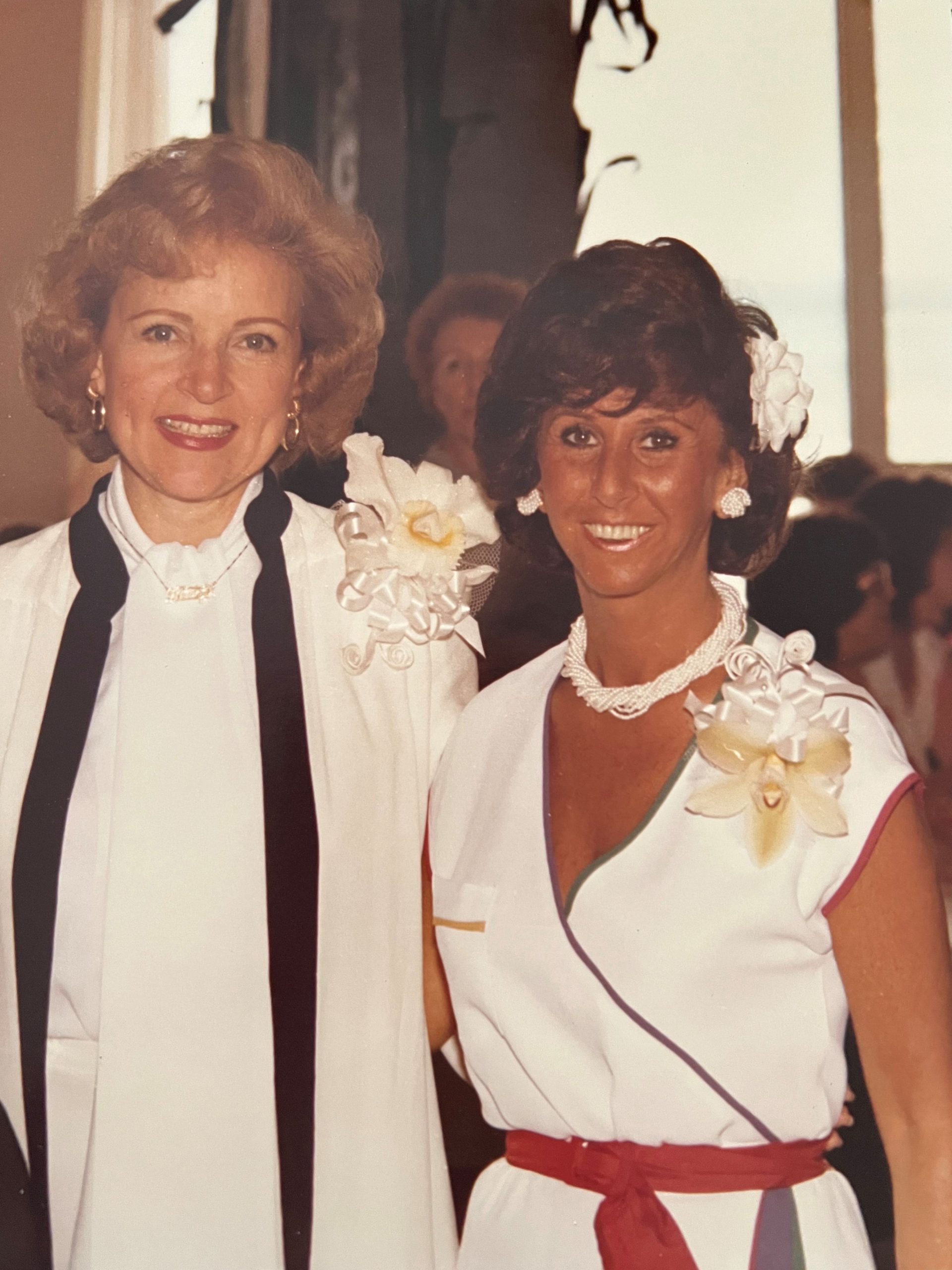 Today, Holtzman is still active, alongside his children, in his retail stores, including the Rolex Boutique in the Miami Design District, and the three C.D. Peacock retail stores. His daughter Chelsea Holtzman Lawrence is Vice President of sales and marketing and his son, Steven Holtzman, has taken over as Vice Chairman at C.D. Peacock. He has a tall order in front of him since this year is a big one for the brand. It marks the 185th anniversary of C.D. Peacock and in honor of that, the retailer is opening an all-new 20,000 square-foot- flagship store.

Slated to open toward the end of 2022, the new store will house a bar, a restaurant and a museum.  “Mrs. Lincoln was a customer at C.D. Peacock, and we have two letters from Abraham Lincoln that will be on display in the museum,” states Holtzman, noting that he purchased the letters many years ago.  Also on display will be one of the largest selections of Tiffany lamps, and much more. The end goal: to be a true destination experience in the heart of Chicago.