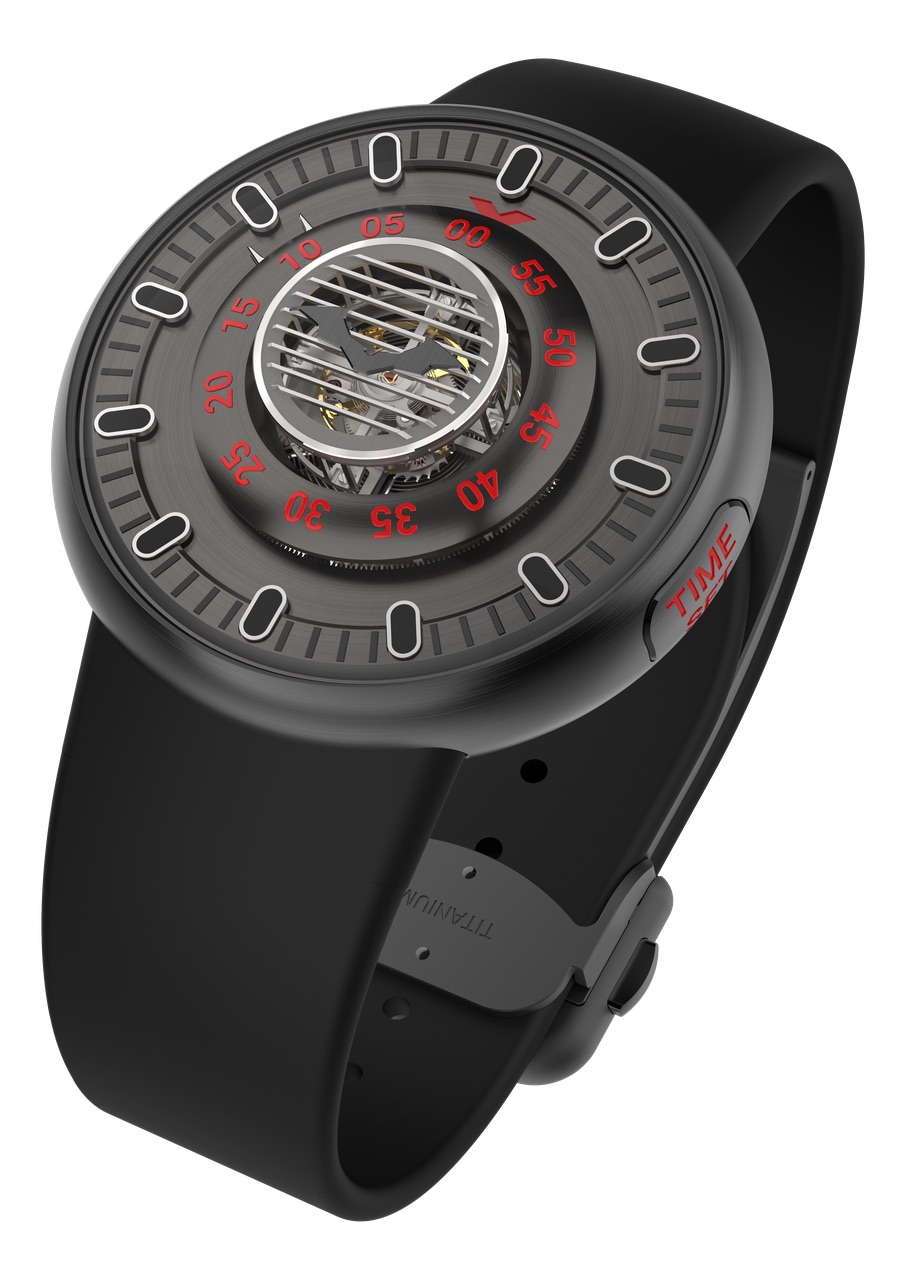 As U.S. fans eagerly await the theatrical debut of The Batman, another prize has been waiting in the wings that will appeal to watch lovers—right alongside those enthralled with Bruce Wayne’s well-known alter ego’s latest adventures. Switzerland-based Kross Studio is debuting The Batman Tourbillon watch created in its ongoing partnership with Warner Bros. Consumer Products. It is a limited edition of just ten pieces, each accompanied by a Bat-Signal art piece .

The Kross designers developed a serious time-telling instrument in The Batman Tourbillon—with a seriously engaging design that features all things Batman, from its black-and-gray styling to the Bat-Signal representation on the dial. It is at once modern in its construction, I think, while at the same time it stays true in spirit to the DC Comics beloved fictional character, which dates to 1939. 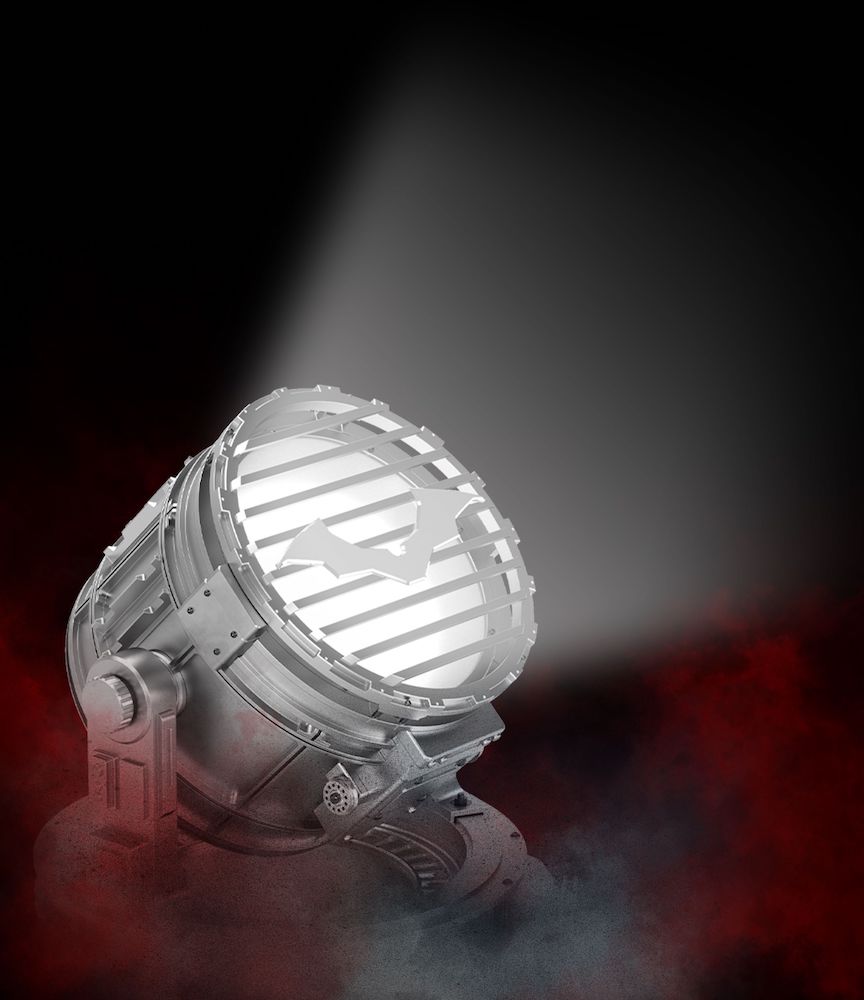 The Batman Tourbillon watch is part of a set that includes an artistic lamp with Batman insignia that is a beacon light.

The 45mm timepiece is crafted from titanium with black DLC treatment, and inside, a new version of Kross’s in-house developed and produced caliber KS 7000 is at work. The manually wound, 27-jewel KS 7001, with a power reserve of five days, animates the watch, wound by lifting the D-ring on the watch’s case back and turning it like a key. To set the time, the wearer presses the “time set” pushbutton on the case at 3 o’clock, while turning the D-ring in either direction. 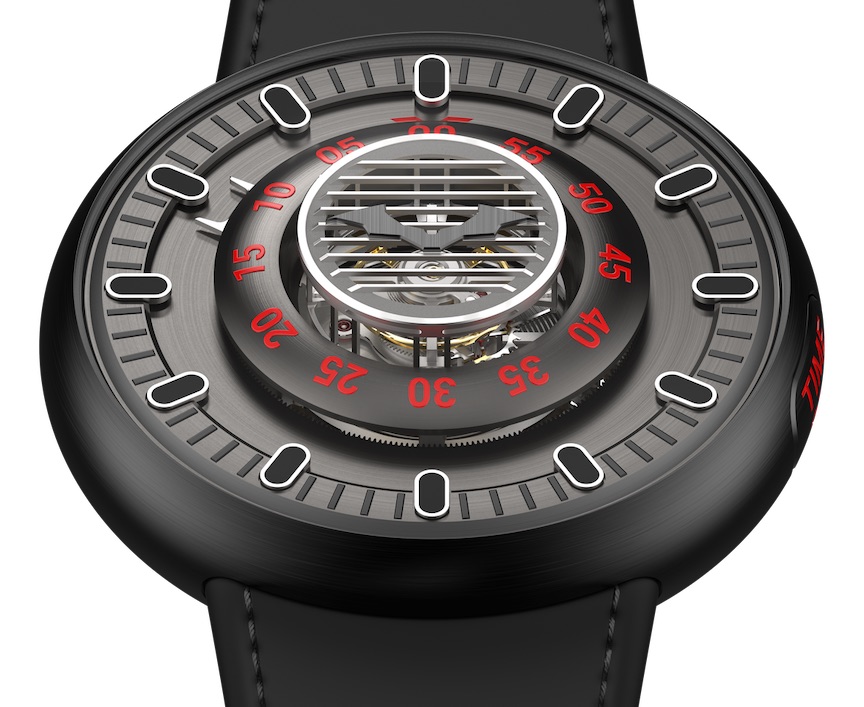 Kross Studio, in conjunction with Warner Bros. Consumer Products, unveils the new Batman Tourbillon watch and artistic light as a set. It retails for $100,000.

The double-pronged hour indication travels around Kross’s signature central tourbillon, while the minutes are indicated on a disk with red Arabic numerals. The miniature Bat-Signal’s louvered surface, atop the tourbillon’s cage, offers inviting glimpses of the movement’s regulator below. A domed sapphire crystal draws attention to the architecture of the dial, and its low profile is a nice adjunct to the overall mood of the watch.  The titanium case back has an anti-reflective crystal showcasing another perspective of the movement.

According to Kross Studio, which has made tracks in the entertainment industry in the two short years since its founding in 2020, The Batman Tourbillon was designed to be ergonomic and user friendly. And this extends to the watch’s straps, which are easily interchangeable with a “click” of the quick-release buttons.  Each of the included straps has a DLC-coated clasp and black rubber lining; options are embossed black calf leather, black rubber with black stitching, and red rubber with red stitching. 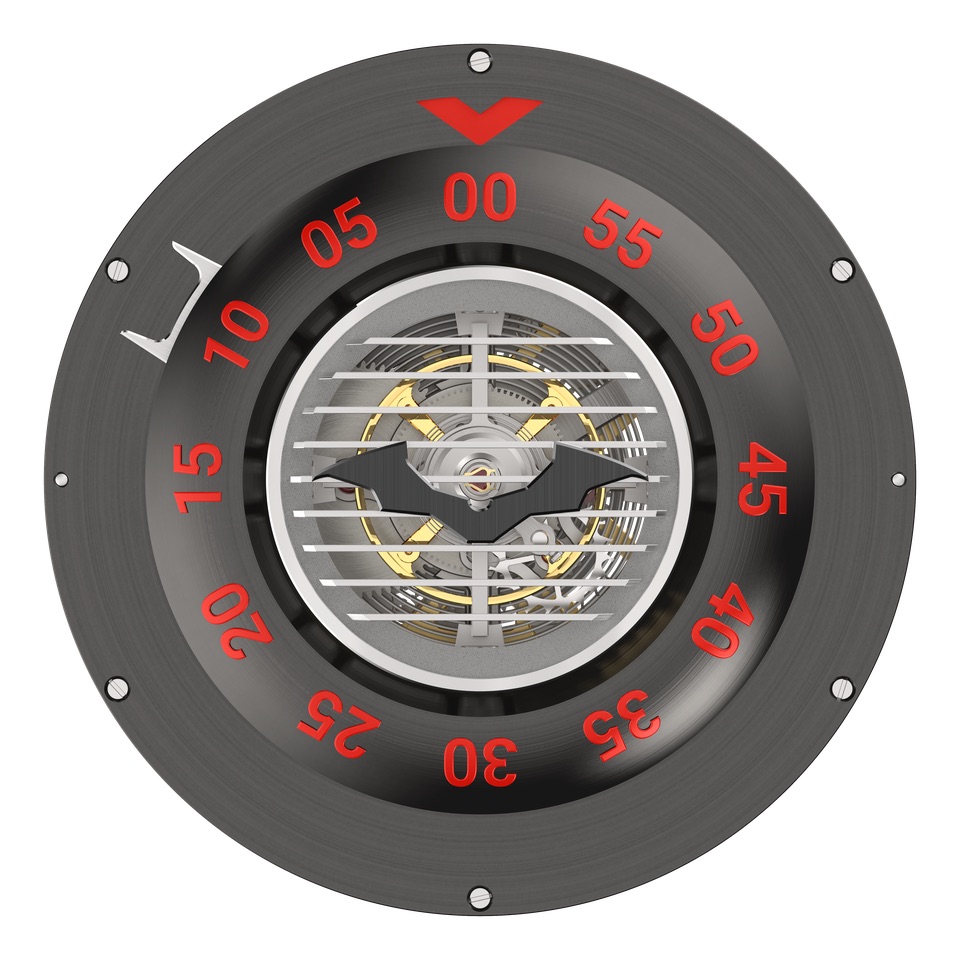 In an act of superhero resolve, the collector set includes not only the timepiece, but also a functional aluminum Bat-Signal art piece that lights up like its comic-book counterpart and smartly features a space to safely store the watch. And while it may not summon Batman as the signal was originally intended, I believe it will call up admiration for a pretty cool collector set. It is priced at $100,000.

But there’s more. Kross Studio is also introducing four watch rolls—each sold separately for $250—inspired by characters from The Batman film: Batman (two versions), Catwoman, and The Riddler.  Each tan leather holder displays a screen-printed likeness of one of the characters. The Batman collector set and the watch rolls are available directly from Kross Studio and from select retailers worldwide.