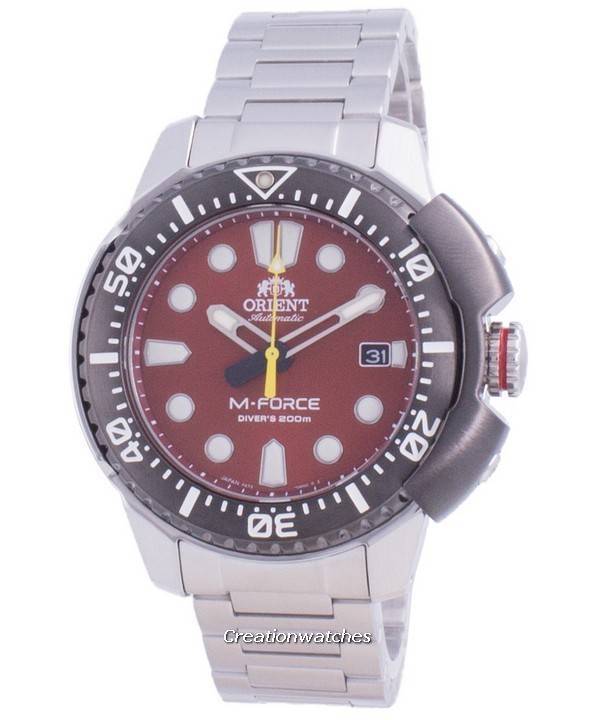 M-Force: The strength that stays

Think a big, beefy diver with a great, unusual look and tons of practical usability and there are many to choose from.

Think a big, beefy diver with a great, unusual look and tons of practical usability at a practical price; the Orient M-Force has no match!

You’ll love wearing one today as much as 10 years later. They are one of Orient’s most expensive watches and certainly, at the top of their diver watch collection.

M in M-Force points at:

The M-Force AC0L are far more modern pieces but belong to the mid-range price bracket between extremely high-priced saturation divers’ and lower-end offerings.

The money you spend on an ACOL fetches you a lot more watch than the earlier M-Force models. Orient, this time also prides itself on the value they offer; you end up with more than enough for what you paid.

The M-Force ACOL models are fun, sporty and robust; with their functional edge, they are comfortable enough even for the wrists avoiding diving watches just for their exorbitant prices and sheer size.

Earlier M-Force watches rule in the new ACOL while the latter shines brilliantly, clad in the latest industrial designs and toughened to be functional in distinctive ways! One of which – the most readily visible – is the new typography for the name M-Force, which does appear stronger and bolder than previous. These watches are an essential item for people enjoying playing rough – on the land, in the air or at the sea! Just 1600 individually numbered pieces created to commemorate Orient’s 70th anniversary! 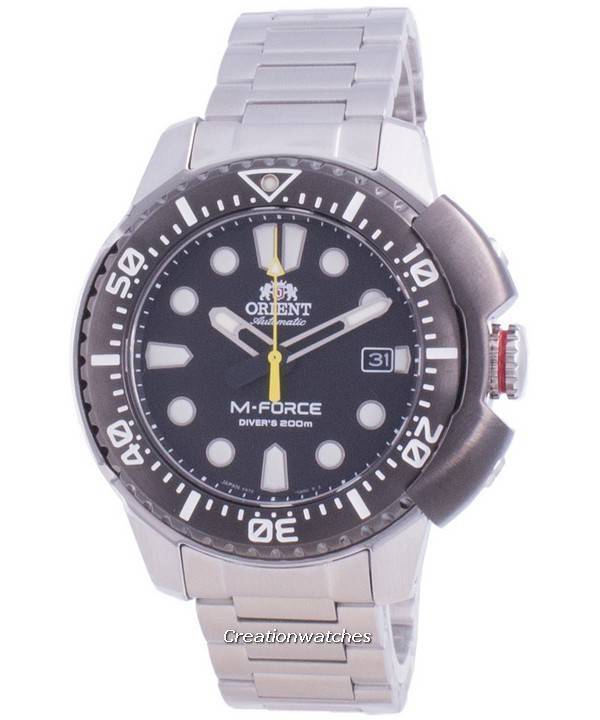 These are watches that can be beaten around without mercy. They are also bit more classically inspired compared to most other watches focusing on just fun or futuristic concepts.

BELOW ARE GIVEN LINKS TO THE Orient M-Force AC0L 70th Anniversary Automatic Diver’s watches. CLICK TO SEE AND BUY THEM: