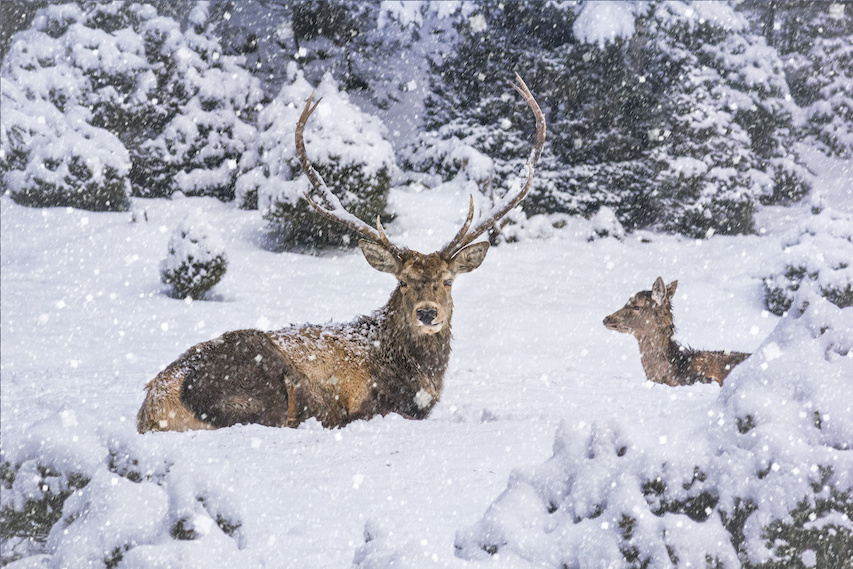 In today’s world, with animal rights activists rallying against hunting all the time and yet with  opposing views due to the impact of overpopulation on the environment coming from environmental protection groups, it is difficult to know where to stand. The thing is, in some countries around the world, hunting has become the way to control population — like it or not. This is especially true in Switzerland, where the substantially increased red deer population can wreak havoc on the countryside. As such, each year approximately 15,000 red deer are culled — often with nothing useful coming of their remains. Oris, in collaboration with Cervo Volante sustainable leathers, is opting to change this. 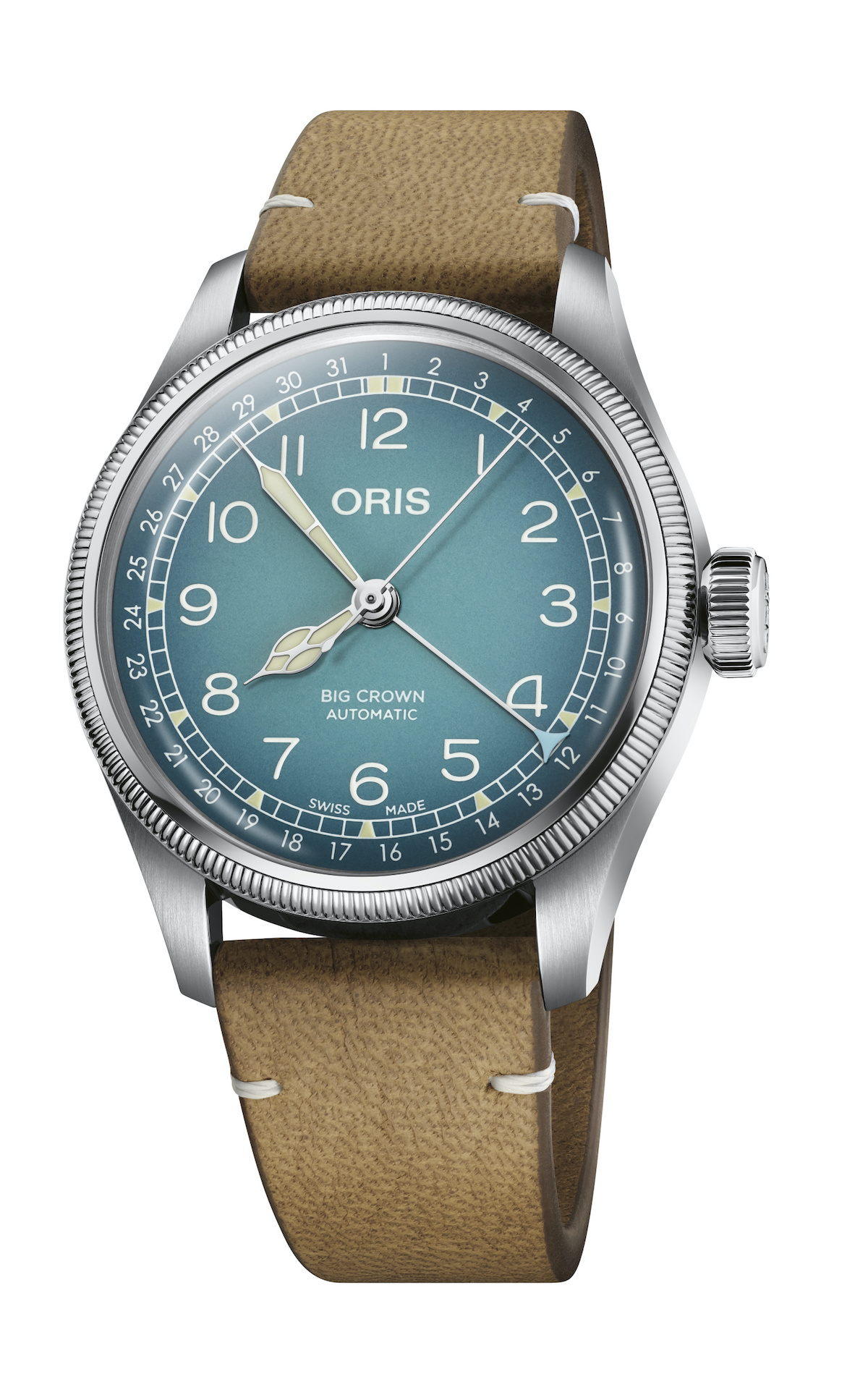 Just last week, the brand from Holstein, Switzerland, announced its partnership with Cervo Volante to begin using sustainable deer skin straps for certain timepieces moving forward. The first such watches are the Oris Big Crown Pointer Date with three different gradient dial colors inspired by the Alps (green, blue and gray). Oris teamed with the Swiss deer leather manufacturer, which uses sustainable deer leather that is sourced from those cullings, to produce there non-limited timepieces, each with a dark brown, oak or cognac colored strap.

For Oris, born in 1904 and whose current marketing campaign is all about “Change for the Better,” the relationship makes great sense. Cervo Volante got its start in 2017 when two entrepreneurs – one specializing in nature protection and wildlife management – founded the company to transform the deer skins from the annual eliminations into sustainable hand-crafted leather goods such as footwear and accessories using traditional vegetable tanning methods and low-impact processes. 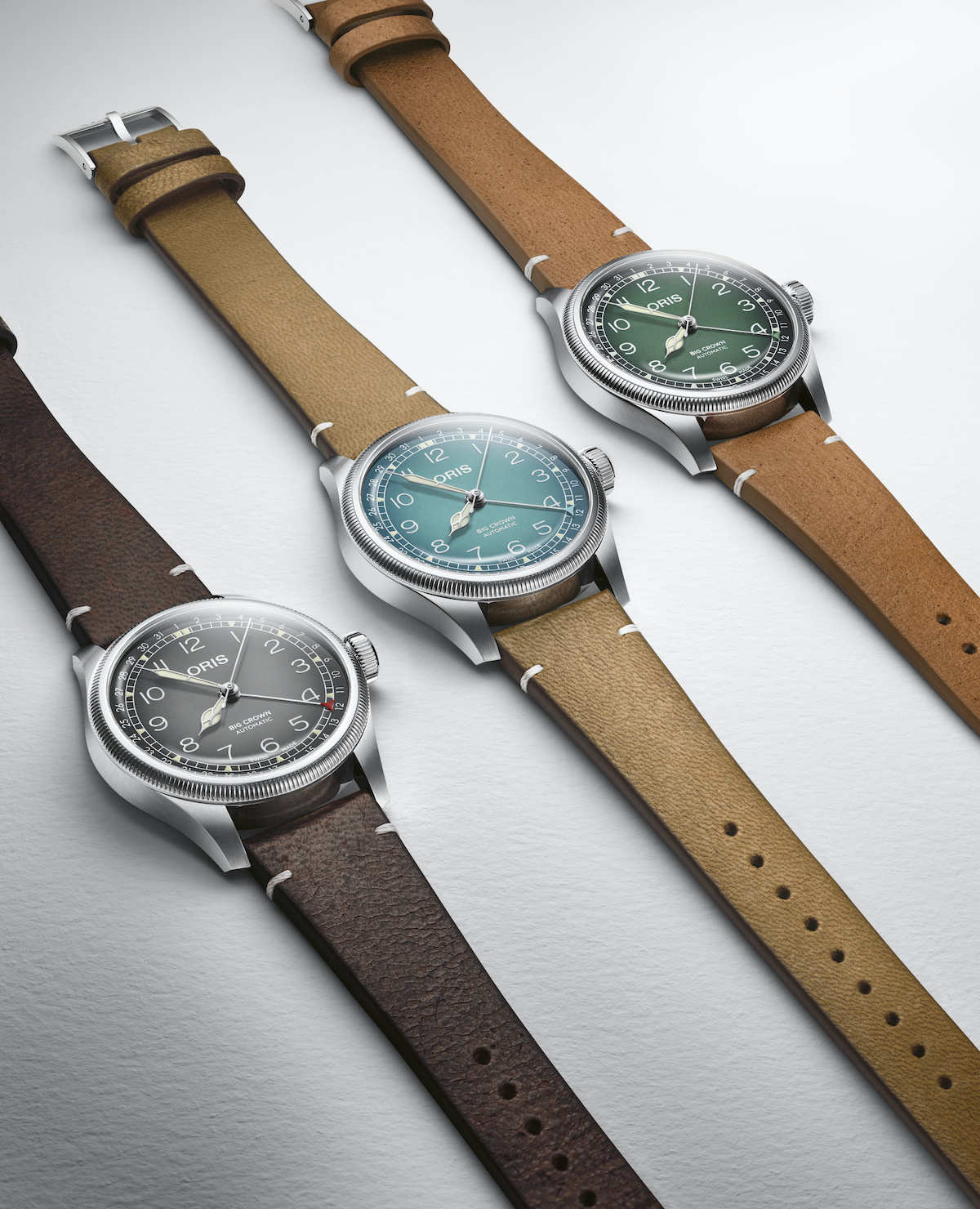 The newest 38mm Big Crown Pointer Date watches created for this collaboration house automatic winding mechanical movements, which, in and of themselves are considered sustainable as they can be serviced and last for generations. The watches feature luminous indexes, numbers and hands (including the pointer hand that tracks the date on an outer track on the dial), as well as sapphire crystal and case back that allows for viewing of the Oris 754  movement. The new timepieces with deer leather straps  are sold in a pouch of the same materials. Each watch retails for a cool $2,000.

Oris has been working with sustainable and environmental agencies for more than a decade, with current involvements including the Coral Restoration Foundation and supporting causes such as studying Lake Baikal and helping preserve the UNESCO World Heritage Site Common Wadden Sea Secretairat. The brand, with headquarters in Holstein, Switzerland, has also been certified as a climate neutral company by Climate Partner and is dedicated to reducing emissions and improving the efficiency of its supply chain. 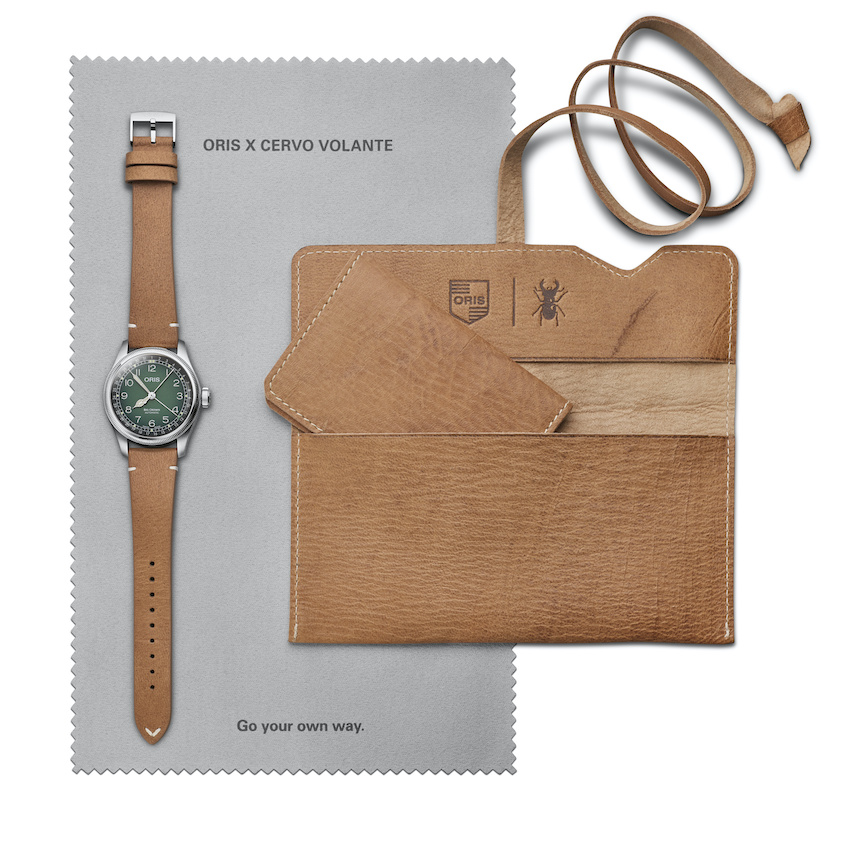 Oris Big Crown X Cervo Volante watches are sold in a pouch made of the same red deer skin leathers.

(Portions of this article by Roberta Naas first appeared on her column on Forbes.com.)