Still kicking yourself for having missed out on the Rolex Submariner “Hulk”? Well, you’re in luck because Bonhams is here to save the day.

Later this week, the auction house will begin offering a private collection of the Swiss watchmaker’s emerald-colored divers. Each watch comes in “unworn” condition and there will be one example available from every year that it was made.

Hulk is the nickname given to the Submariner, reference 116610LV. One glance at the timepiece and it’s easy to see why. There are three distinct features that earned the dive watch its playful moniker among collectors: its green Cerachrom bezel, the emerald green dial and a chunky “Super” case. If there’s a watch out there that looks like old Jade Jaws, this is it. Rolex sold the watch between 2010 and 2020, and this single-owner collection includes one example from each of those 11 years. All of the watches come with original boxes and papers. 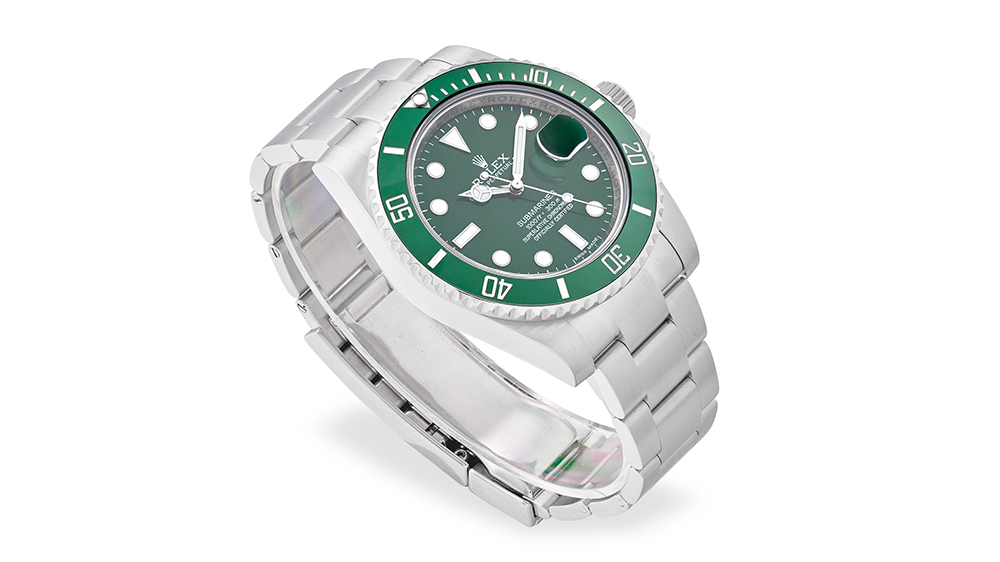 The Rolex Submariner “Hulk” from 2010  Bonhams

“We are excited to offer unworn examples of the Rolex Hulk in a sale concept not seen before, allowing collectors to get their hands on what can only be described as discontinued but new watches,” Nate Borgelt, head of Bonhams Watches America, said in a statement. “In the current market, where obtainability and condition are king, these Hulks check all the boxes for discerning collectors and daily wearers alike.”

Looking for something truly heroic to display alongside the watch? The auction also includes a hyper-detailed, 1:4 scale statue of the Green Goliath by NMK Studios. The hand-painted model is number 24 of 40, stands two-and-a-half-feet tall when positioned in its base—a fun complement to a pretty serious Hulk collection. 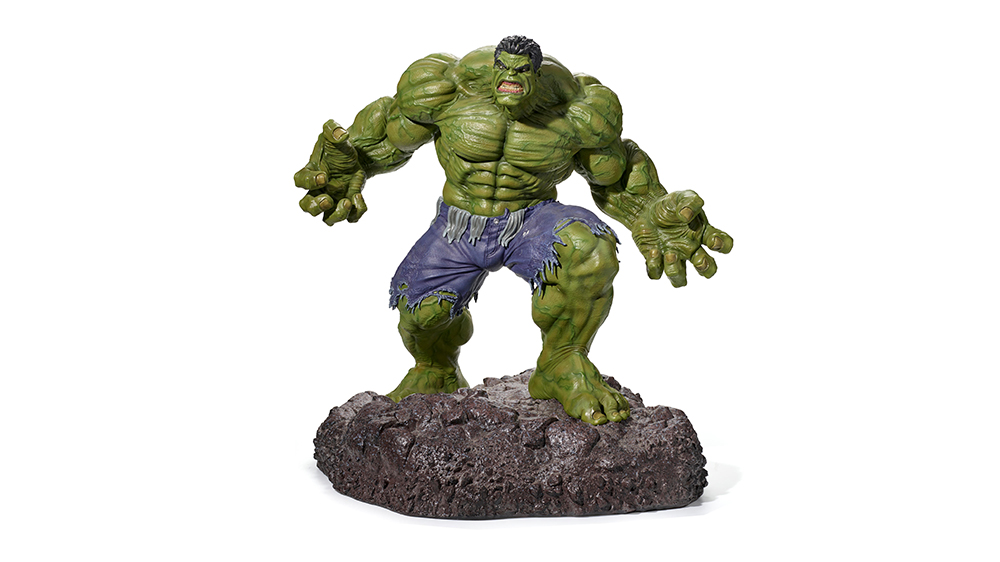