Girard-Perregaux wants in on the vintage craze too.

The Swiss watchmaker has announced it’s bringing back a cult-favorite from the 1970s, the Casquette. But it’s not just the watch’s throwback retrofuturist design that makes this limited-edition rerelease so noteworthy—it’s also completely digital.

Most people think of dress watches when they think of Girard-Perregraux, but the brand isn’t afraid to branch out. Just look at the Casquette, which it produced from 1976 to 1978. Even for the era, the timepiece—known only as the Ref. 9931 at the time—was bold, looking more like something you’d see on the wrist of Captain Kirk than a Wall St. broker. It has a boxy case equipped with an innovative black-and-red LED display at one end that would show the hours, minutes, seconds, day and date at the press of a button. Though it was only around for a couple years, it has developed a dedicated following in the decades since, which is why its comeback has been predicted for awhile now. 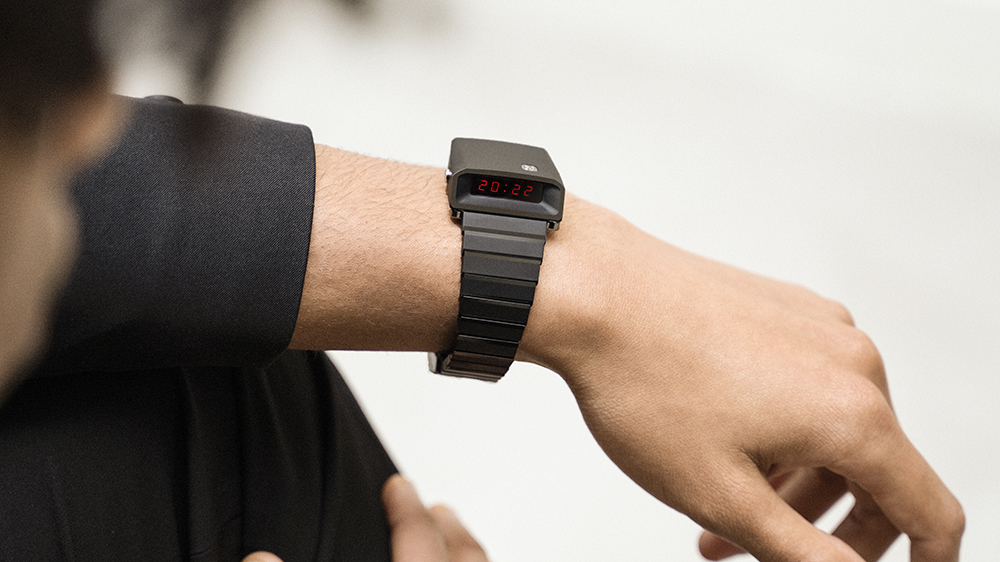 Now, 44 years after the watch was discontinued, it’s back, going by the name Casquette 2.0. That’s because the watch is more than just a replica—it has been retooled for 2022, even if it is still powered by a quartz movement. Its matte black case is now made from scratch-resistant ceramic and Grade 5 titanium, making it lightweight and hypoallergenic. It also features a ceramic bracelet with a rubber back and a titanium caseback, pushers and vintage Girard-Perregraux logo.

Of course, the Casquette 2.0 isn’t the only luxury digital watch out there. A. Lange & Söhne released the Zeitwerk in 2009. The exquisite timepiece that has no hour or minute hand and displays the time with Roman numerals, making it a “digital” watch in the truest sense of the word. But unlike the Casquette 2.0, it’s powered by a mechanical movement and comes in a gold case, which may help explain its original $89,200 price tag. 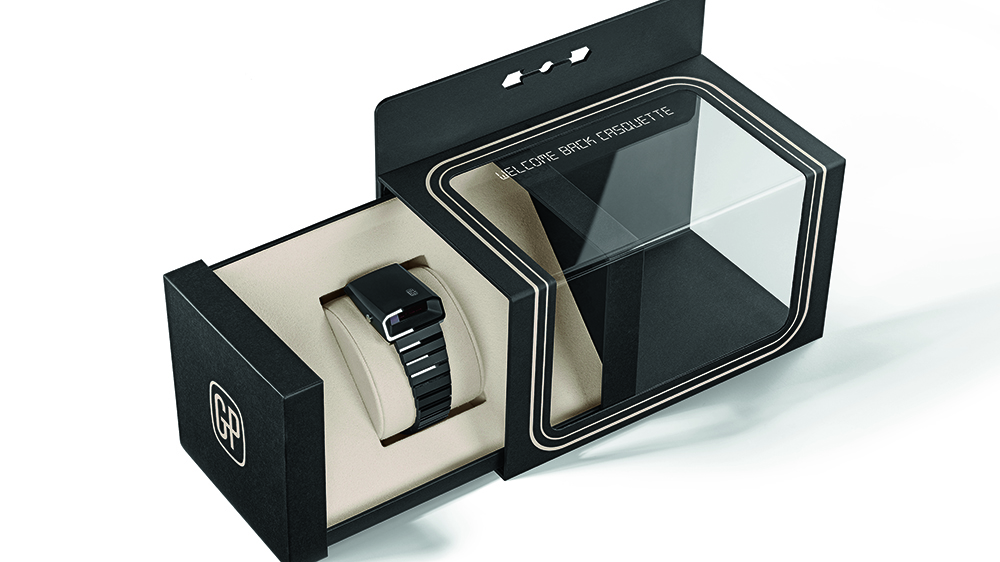 The Casquette 2.0 doesn’t cost nearly as much, but you can still expect to pay a lot more for it than you would a Casio or a G-Shock. The timepiece—which is limited to just 820 examples, or one-tenth the original production run—will cost $4,700. Not bad for a watch that looks like it’s from both the past and future.