Panerai knows that innovation can come from looking both backward and forward.

In the lead-up to this year’s Watches and Wonders trade show, the Richemont subsidiary has just unveiled its latest luxe timepiece, the Radiomir Eilean Experience Edition. Collectors who spring for the new release won’t just be buying a watch, they’ll also get a yacht trip along the Amalfi Coast and a unique corresponding NFT.

The new timepiece is an even more exclusive version of last year’s Radiomir Eilean. It’s based on one of the watchmaker’s most famous releases, the Radiomir dive watch that was made for the Italian Royal Navy during the 1930s, and is inspired by William Fife’s classic yacht, the Eilean. Like its predecessor, the new watch has a 45 mm case made from patina steel that looks gently worn right out of the box. It’s powered by a hand-wound mechanical P.6000 calibre movement which is water-resistant up to 10 ATM (100 meters or 330 feet) and has a 72-hour power reserve. 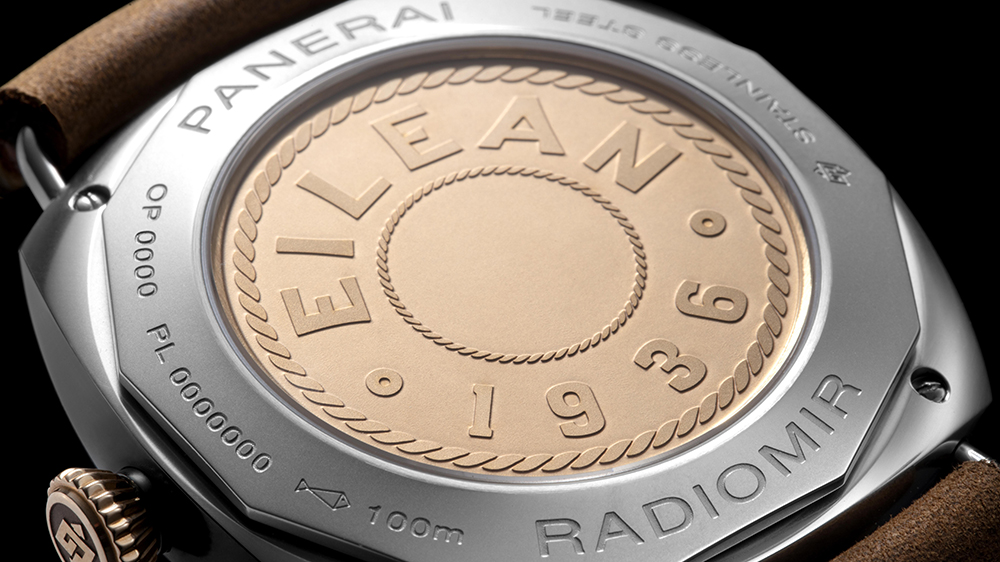 As tends to be the case with special variants like this, the difference is in the details. Last year’s Radiomir Eilean was a striking watch, but the new version is even more eye-catching. This is mainly due to special bronze accents, like its bezel, crown and caseback. The bronze was salvaged from the Eilean when it was restored and each element is expected to take on a unique patina over time, according to the brand. The watch also features a blue dial with a textured surface that looks like the yacht’s teak deck, whip stitching along its leather strap meant to mimic nautical knots and is engraved with the boat’s dragon emblem on the side of its case. Finally, it will be limited to just 50 units, unlike last year’s run of 499.

The increased exclusivity is due to the extras that come with the watch. Anyone who buys the Radiomir Eilean Experience Edition will get to enjoy a trip along the Amalfi Coast aboard the fully-restored yacht. What better way to appreciate the timepiece’s namesake than by getting to experience it yourself? 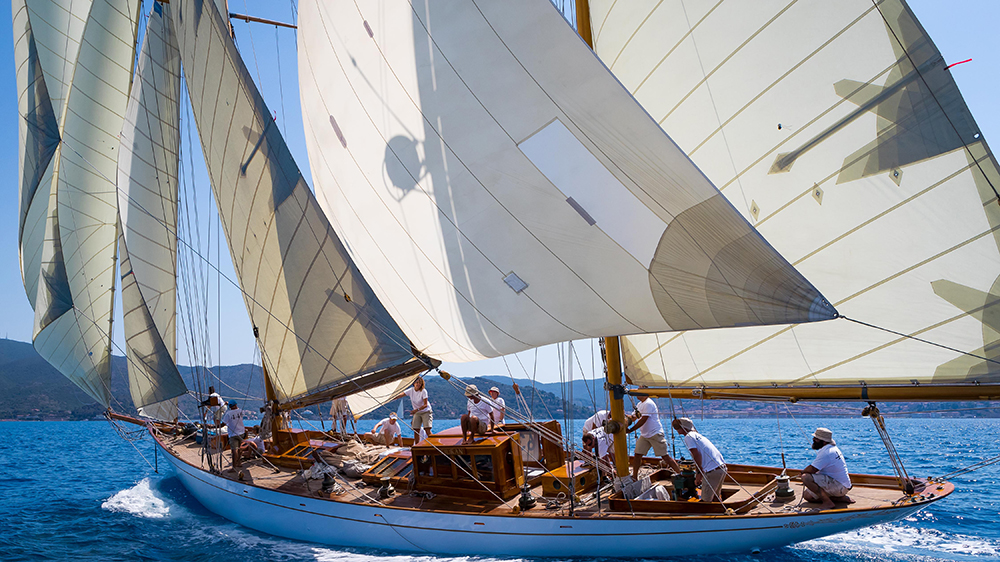 Each example will come with its own limited-edition NFT as well. Panerai, which has teamed up with Arianee for its initial foray into the Web3 blockchain world, will issue everyone who buys the watch their own digital wallet to store the token in. The watchmaker also said that all of its new watches should come with a corresponding NFT by the end of the year.

Panerai has yet to announce a price or release date for the Radiomir Eilean Experience Edition. Considering what it will come with, though, it will likely cost a fair bit more than the Radiomir Eilean’s $9,650 price tag. And while the experience will be less extreme than its predecessor, the Panerai Submersible Chrono Flyback Jimmy Chin Experience Edition, which came with a trip to scale the Grand Teton mountains with the pro-climber behind the Academy Award-winning film Free Solo, it will still offer some high-octane adventure with the opportunity to learn how to sail the luxury yacht.