A Collected Man, the London-based watch retailer known for getting its hands on extraordinary pre-owned pieces made by some the greatest living independent watchmakers, just listed two ultra-rare pieces for sale.

One of the big names the site’s founder Silas Walton keeps in his fold is Kari Voutilainen. The Finnish-born, Switzerland-based watchmaker makes just 50 to 60 timepieces a year but has developed a cult following among serious collectors. Two high-caliber examples of his work are coming up for sale is an opportunity that doesn’t come along very often. 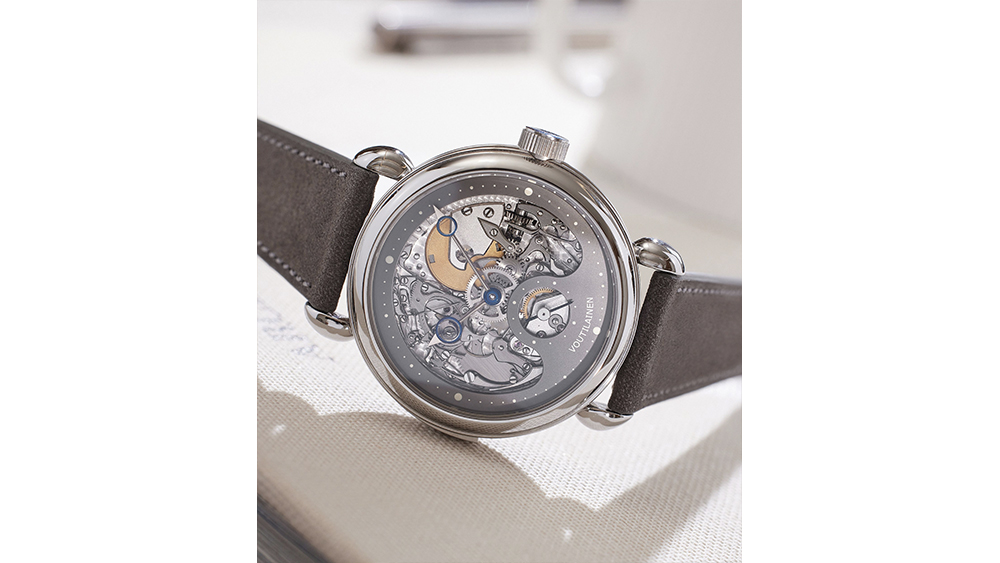 Up for grabs is a Voutilainen Minute Repeater 10 priced at $1,321,000. It is a unique piece in a 38 mm steel case housing a classic minute repeater—chiming the hours, quarters and minutes via two hammers hitting two gongs—executed in an openworked design on both sides so its wearer can enjoy a full view of the theater of its mechanism in action. It comes with superb finishing—the company is revered for the level of its techniques—including bridges in classic Geneva stripes and a snail-grained mainplate. 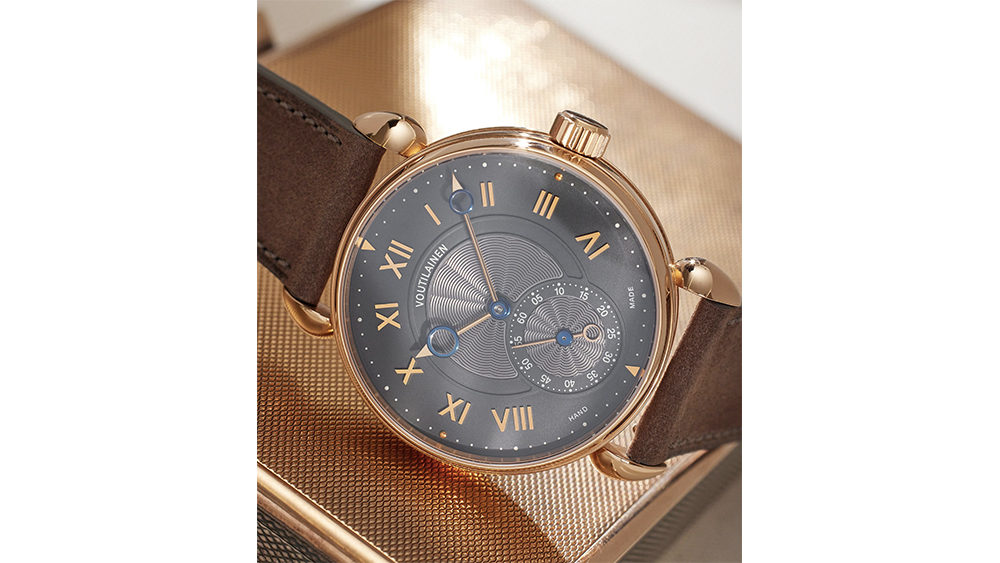 At less than a third of the cost of the Minute Repeater 10, but still not for shallow pockets, is a 39 mm Observatoire in 18-karat rose gold for $382,000. It is estimated that only 50 examples of this watch were made, but what sets this piece apart from the very limited number in existence is the use of triangular index markers at 12 and 6 o’clock above the numerals. While seemingly inconsequential, it should be noted that this detail appeared on the first Observatoire ever made and has only been seen on a handful since. Voutilainen now turns down requests to have this design feature on any other watches he makes, which means this model is an exception and therefore highly collectible. Its hand-turned dial is adorned with three guilloché patterns along with tear-drop-shaped lugs and hands, an unusual interpretation of classic Breguet-style hands which are known for their moon-tipped design, are all instantly recognizable features of the model’s design.

For a little background, Voutilainen first introduced the Observatoire at the behest of a collector. The client came to him wanting him to make a movement using old Peseux 260 components—the Peseux 260 caliber was an observatory-competition movement used by brands for entries in chronometry competitions. He wanted it in a time-only watch with straight lugs. The project took a year of negotiating and sourcing parts before it was delivered as a unique piece in 2007. It would go on to take home the Grand Prix d’Horlogerie de Genève in the category of “Best Men’s Watch” that same year. The watch was dubbed the “Observatoire” because the client took the final piece to the Besançon Observatory in Besançon, France, to be officially tested and certified as an observatory chronometer. This is a step further than the industry-standard COSC certification, as it inspects the entire watch for accuracy rather than just the movement. The move would result in the Besnaçon Observatory launching a new chronometer certification. The watch eventually spawned approximately 50 more iterations, effectively launching Voutilainen’s career as an independent watchmaker. What’s more, is that this was not simply a recreation of a Peseux 260 movement—Voutilainen modified the entire escapement, using his own balance wheel, hairspring and escape-mechanism (components that are notoriously difficult to produce in-house).

As a result, this piece is an important slice of modern watchmaking history. You may find one at auction one day, but you will be paying a larger premium with bidding driving up the price and fees included.

Act fast, before these two beauties are gone for the taking.