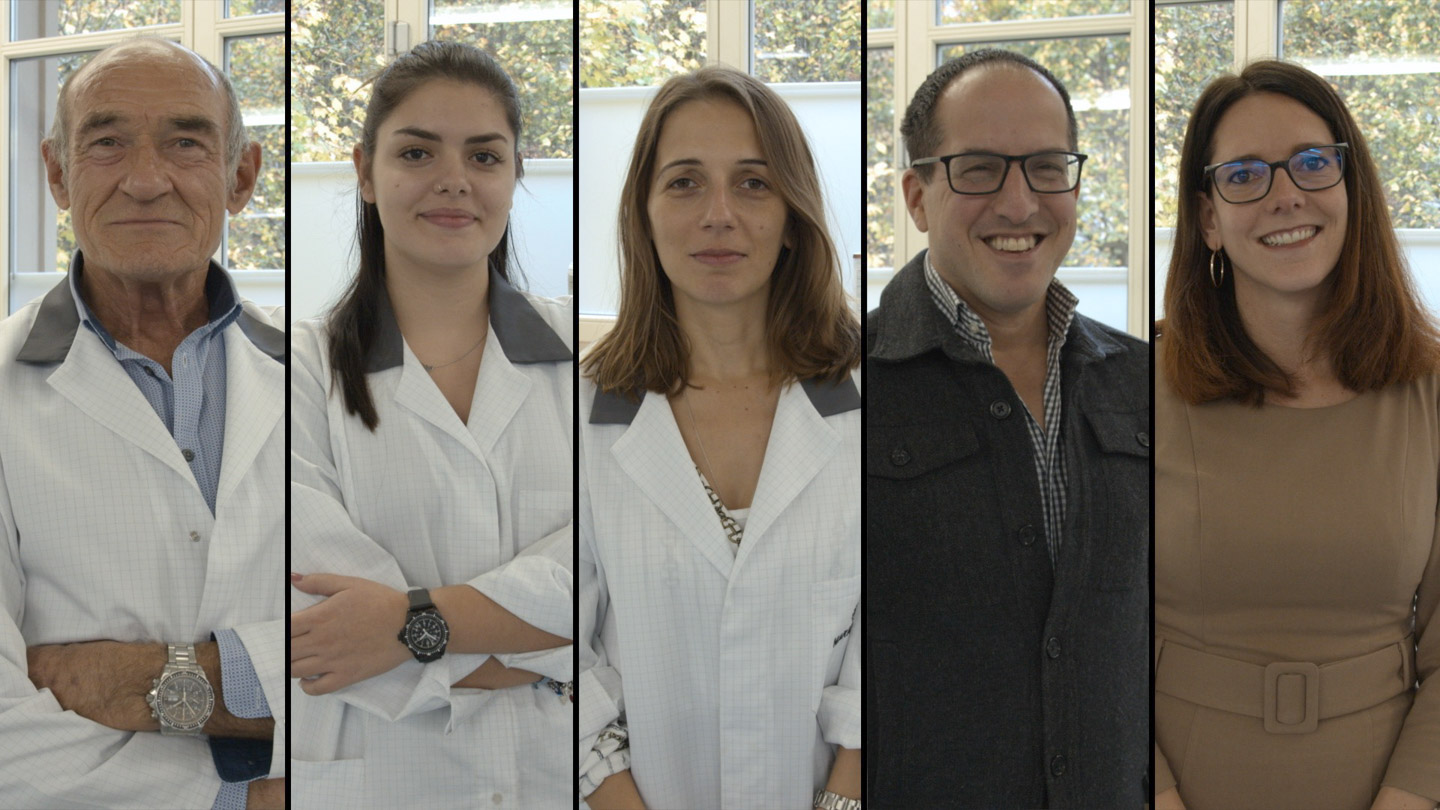 Marathon Watch Company has been making military watches for 80 years. The Toronto-based company has been on the aBlogtoWatch radar for a few years now, and our team visited its headquarters in Canada, as well as its wholly-owned watchmaking facility in La-Chaux-de-Fonds, Switzerland to produce the film below. Deeply impressed with the brand’s gear, aBlogtoWatch editorial has covered a lot of the core Marathon watches on aBlogtoWatch, while members of our team find ourselves wearing Marathon watches regularly due to the enduring focus on quality, performance, and value. Marathon knows what they are doing, and, as a result, has been applying their particular style of making watches for 80 years now. 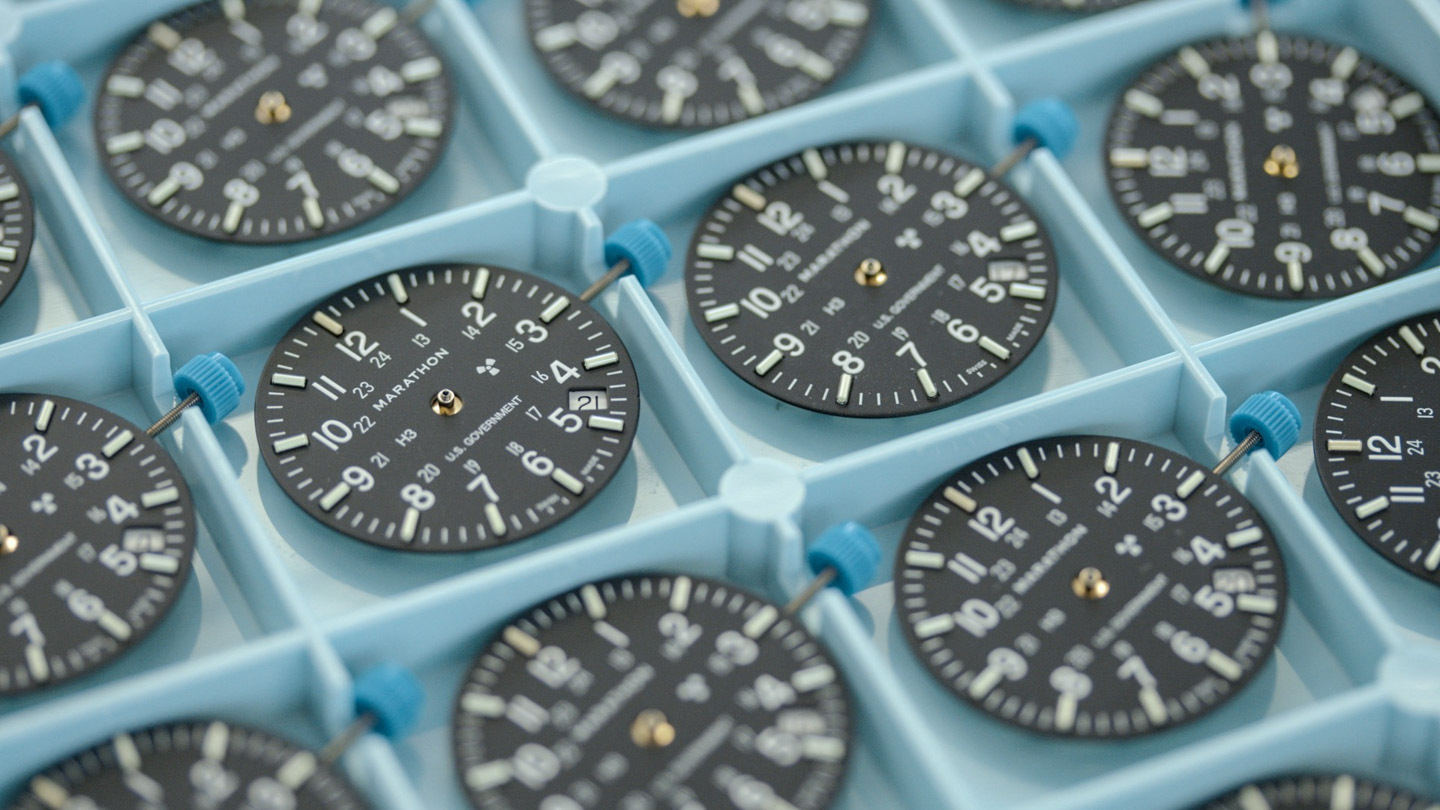 Today, Marathon can claim that they are the last official military supplier of military watches to several important countries, including the U.S., UK, and Canada. Until the early 2000s, anyone who had a Marathon military watch received one while “in the service.” It was only more recently that Marathon started opening up their product catalog to the general public. Marathon now supplies both governments and enthusiasts with timepieces, but prices remain extremely fair given the cost transparency that public contracts require. Watch consumers win as a result. 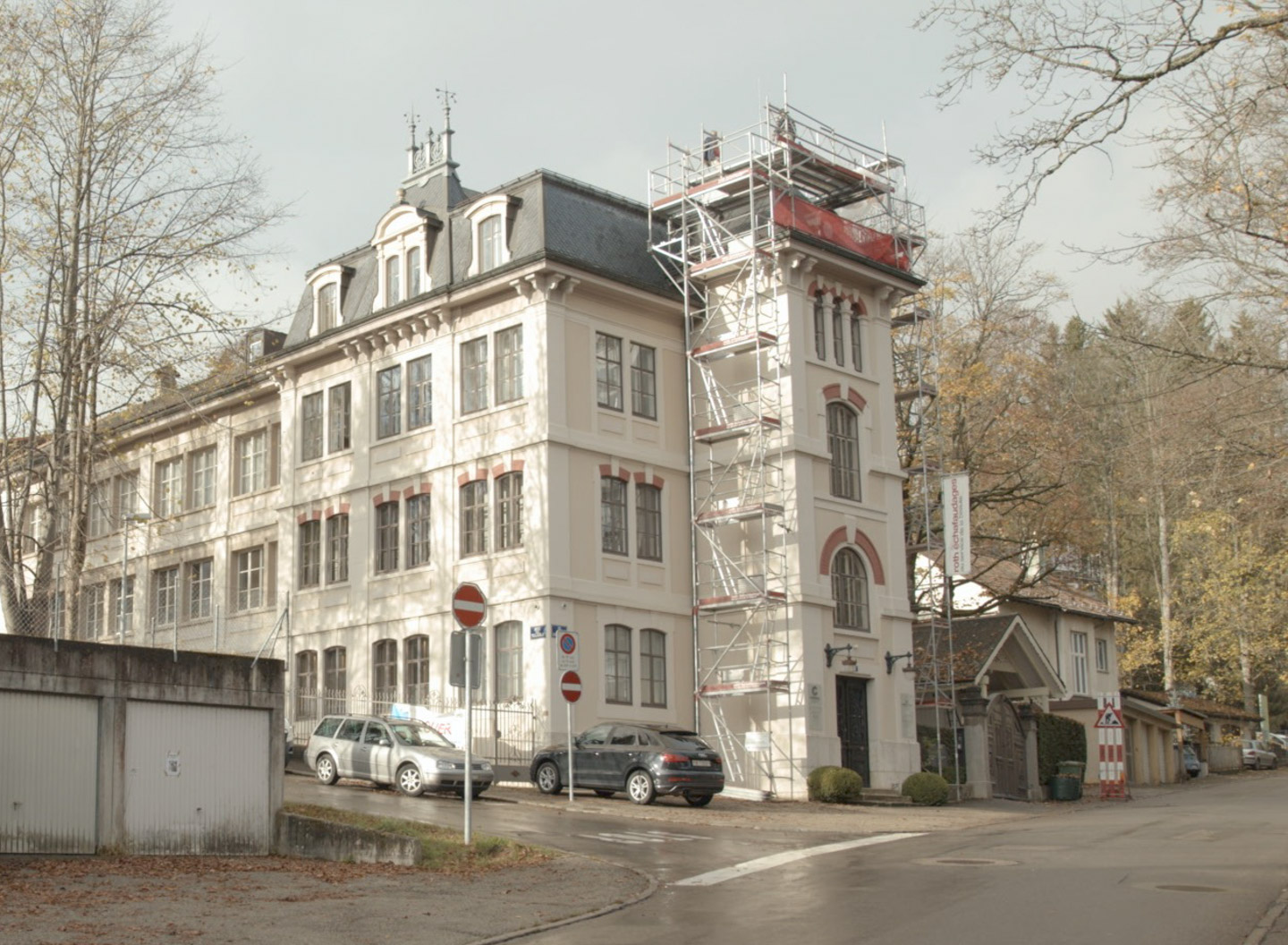 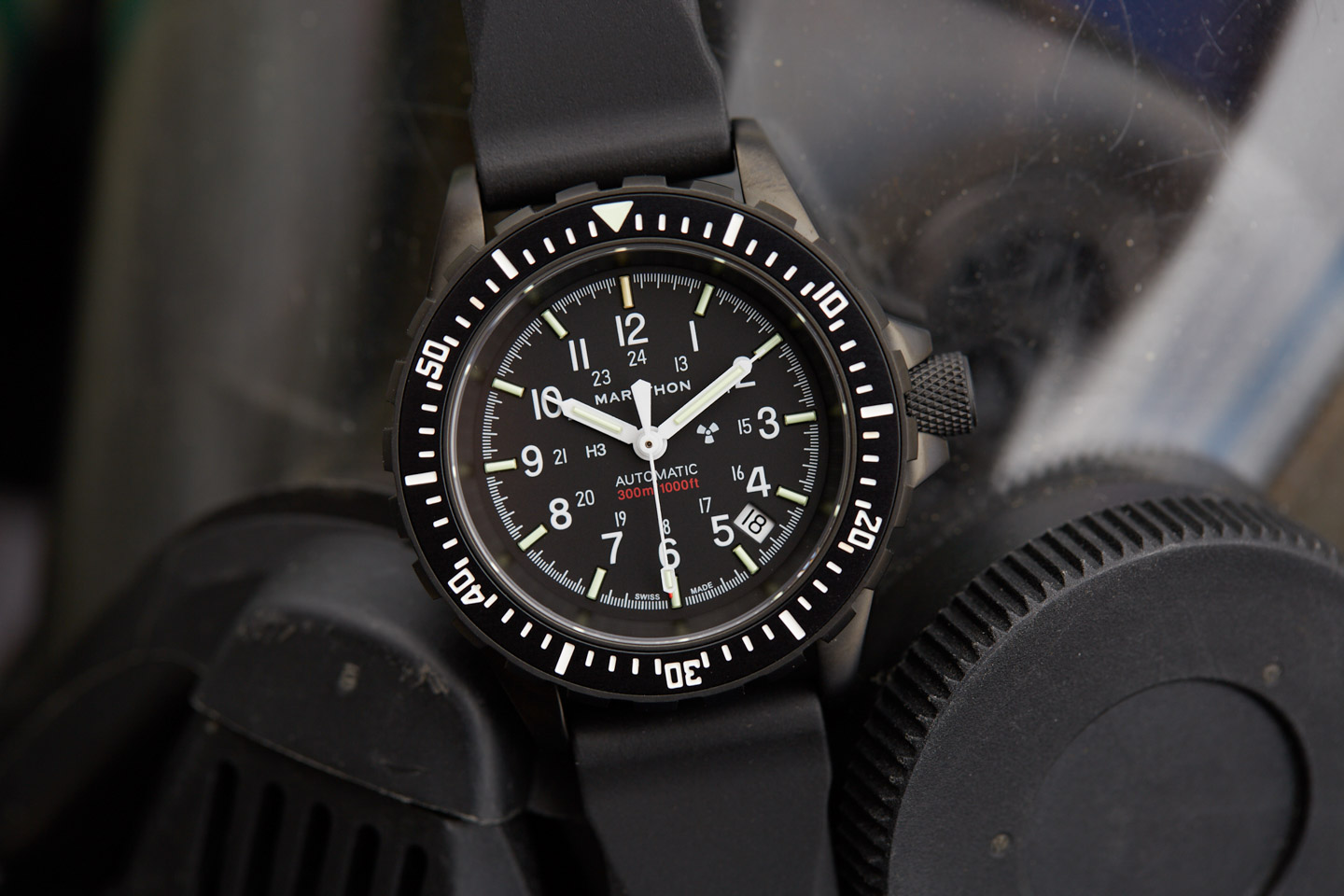 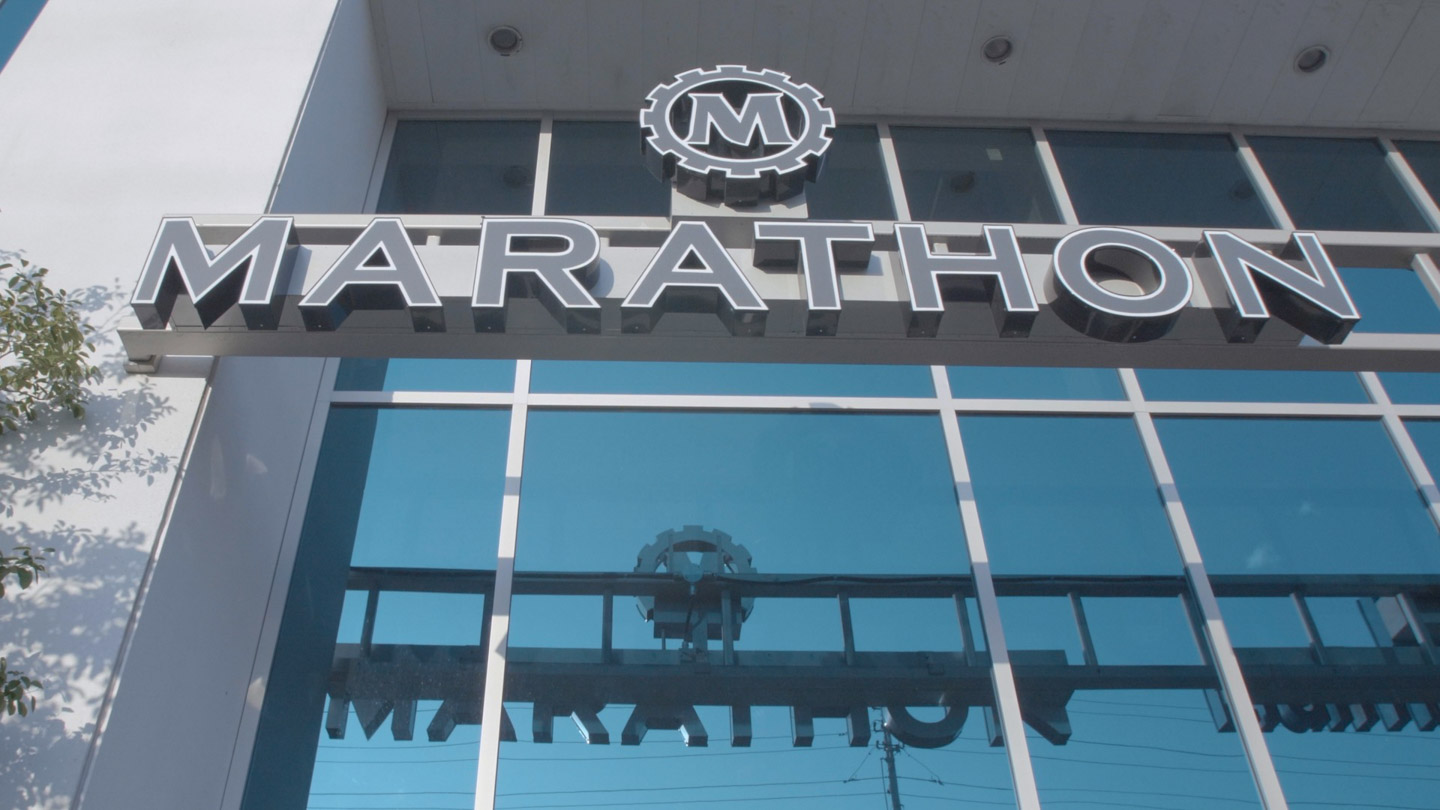 Marathon has an excellent history of interesting mid-20th century “public” watches, as well as an even broader history of innovation in the military and professional-use timekeeping space. aBlogtoWatch was proud to work with Marathon on a journey to capture the essence of the company for this short film celebrating its important 80th anniversary. You’ll hear from Mitchel Wein, who currently runs the family business, as well as his father Leon Wein, who still plays a role in the direction of the company. The aBlogtoWatch team has really enjoyed getting to know Marathon watches and its people, and we hope you will as well. Learn more at the Marathon Watch Company website here.