Over the past four decades, Harry Fane has become the go-to source for vintage Cartier watches and jewelry, which he sells out of his private gallery, Obsidian, in London’s Mayfair. He began his career at Sotheby’s London, LA and New York, before venturing off on his own to sell American art, eventually homing in on smaller collectibles. Looking for a coveted Cartier Crash timepiece? Fane sold the last of 20 to be made in the ultra-rare London series but is known for hunting down equally rare models. Need the delicate mechanism of a Cartier Mystery Clock repaired? His team has restored plenty over the years. In fact, he has had a long working relationship with the Cartier Museum and a little while ago was involved in discussions with its executives on the reintroduction of a past model. “When they reintroduced the Cintrée,” says Fane, “I was very much a part of that process.”

Which apps do you use the most?

I probably use all the auction and antiques apps, like Christie’s and Sotheby’s. If you’re lucky enough that you have relationships with some people at the auction houses, then you’re looked after well, but if you’re a nameless person calling up to get information, it’s a bloody jungle. “Buyer beware” has never been truer. There are a lot of shenanigans going on.

What advice do you wish you’d followed?

Do not sacrifice today for regret of yesterday or fear of tomorrow.

What do you do that’s still analog?

Read books. The last ones I read were The House of Fragile Things by James McAuley, Letters to Camondo by Edmund de Waal and the Henry ‘Chips’ Channon diaries. Channon was an American who lived in England in the 1920s and 1930s. He was a tremendous diarist, and this book is aristocrat soup. It’s just pages and pages and pages of the goings-on of the British aristocracy. Before that, I read Fall by John Preston about Robert Maxwell and When Paris Sizzled by Mary McAuliffe, which is very much up my street because it’s all about Paris in the 1920s. 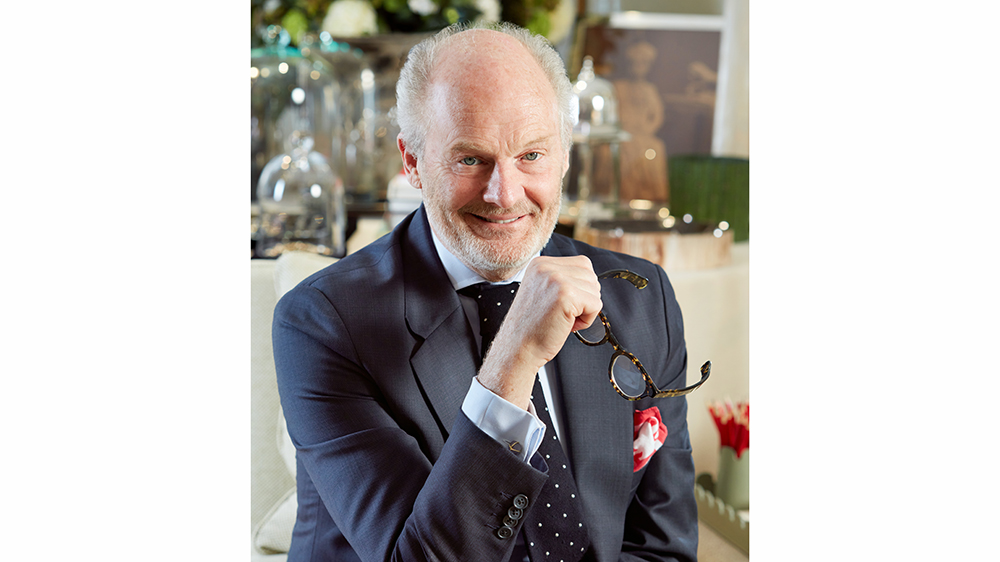 What in your wardrobe do you wear most often?

I wear suits and ties. I used to have all of my clothes tailored, but I’m such a tricky customer. Now when all the tailors hear I’m coming to town, you can hear them all closing their shutters in case I try and come in.

Where do you get your clothes?

The best tailor in London is a man named John Pearse on Meard Street. He makes clothes for everybody, including Paul McCartney.

Who is your guru?

Life, because no one teaches you more. My other guru is my brilliant wife, because she’s able to fade the lights on the past and keep the future road well illuminated.

What’s the most recent thing you’ve added to your collection? 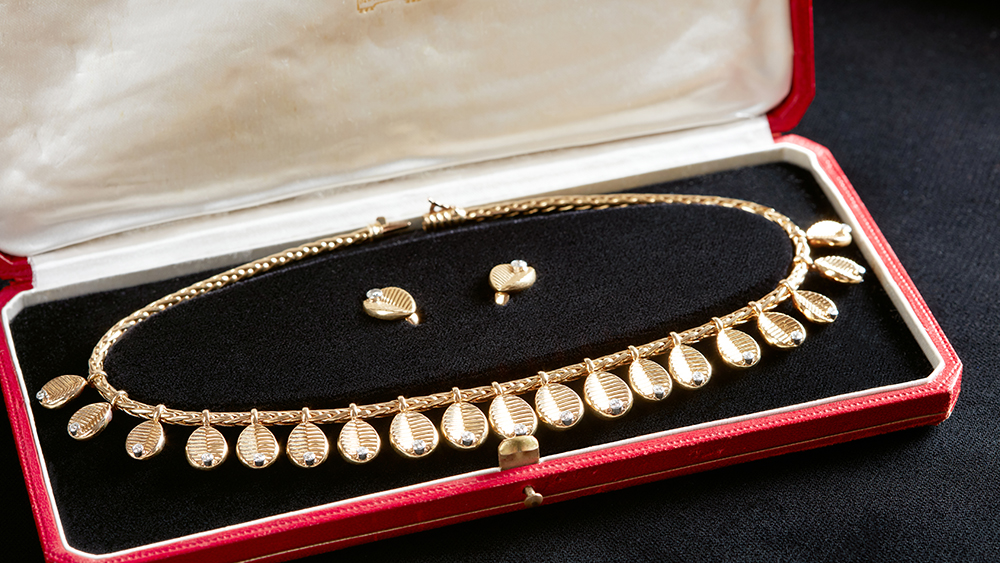 The most recent thing you regret not buying?

In my world, you buy what you can and there’s no point in regretting what you don’t buy. There are things I look back at over my career and think, “My God, I must have been mad!” But I don’t think there’s any point in being sentimental.

What’s the most impressive dish you cook?

If I told you that I’m a whiz in the kitchen, my children would probably shoot me. My best dish is something like baked beans with my special toast, which I call normalement brûlée [“typically burned” in English].

Who is your dealer, and what do they source for you?

I work with quite a few dealers. There’s no point in naming them, because it would be the ones who I don’t name that would be upset. But there are three things that everyone should look for with dealers: knowledge, a good eye and honesty. I think today, so much of the art world has been polluted by money. People know more about the monetary aspect than they do about the work of art. And that is sad. 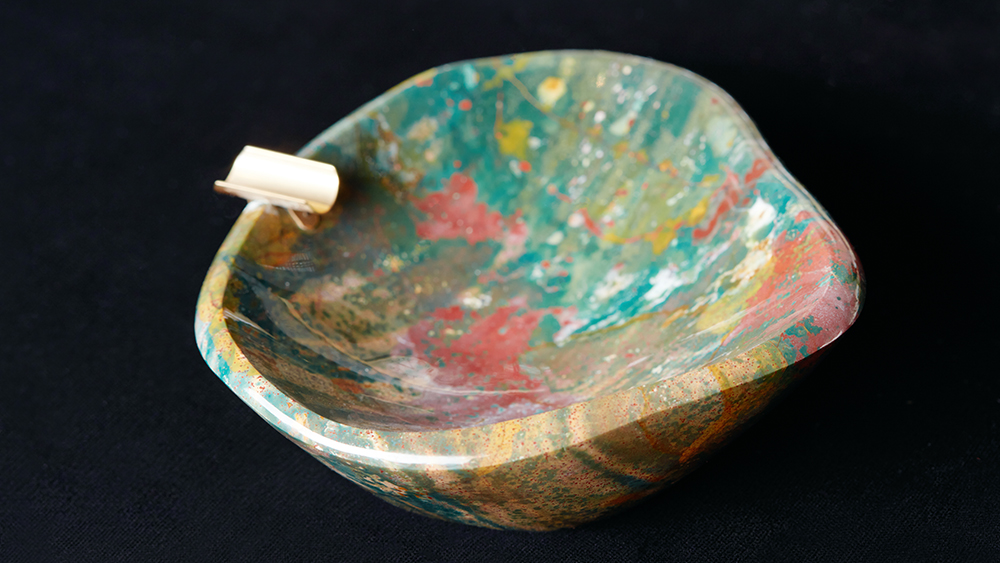 What is your exercise routine, and how often do you do it?

I used to think that I ran like a gazelle around Hyde Park every morning. But the other day a woman came into my office and said, “Oh, I know you. I see you walking in Hyde Park.”

If you could learn a new skill, what would it be?

Languages. Anything outside of English would be an enormous task for me. I would like to learn Hindi so I could know what the Indian diamond dealers are saying behind my back.

Which are your regular tables in London, New York and LA?

I never go to LA, and in New York, I’m always taken to nice restaurants, but I never remember what they are. In London, my favorites places are in the Robin Birley stable, like Oswald’s and Hertford Street.

Are you wearing a watch? How many do you own?

A 1924 Cartier Paris Tank Normale. I also own a Rolex “Pepsi” GMT-Master from 1970, which I wear when I’m running like a cheetah around Hyde Park. For me, that’s enough. 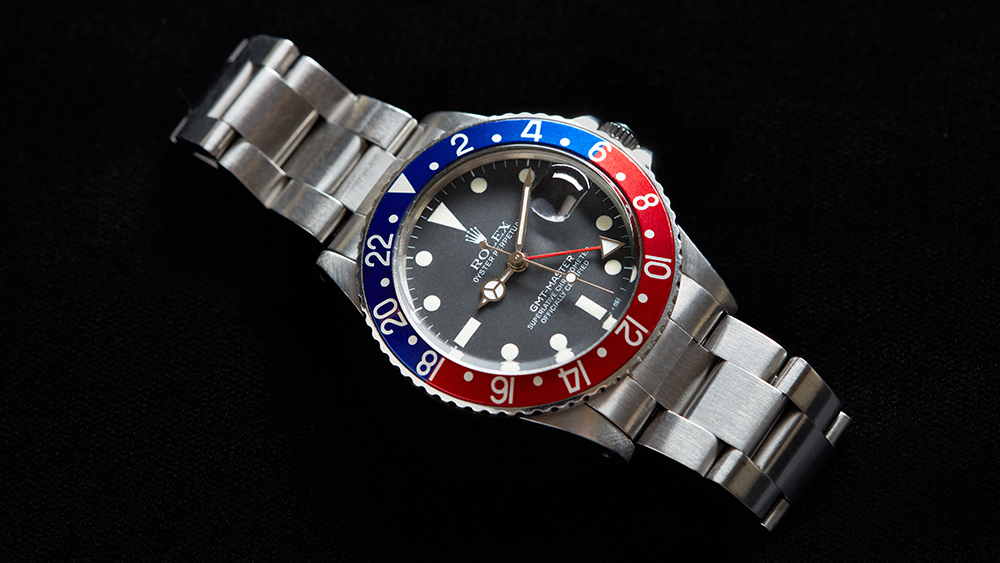 If you could stick at one age, what would it be and why?

Every age brings different advantages. One always wishes they could go back to being 21, but I wouldn’t want to repeat the agonies of being 21. I’m equally content where I am now, but some of the attributes I had at 21 I wouldn’t mind having now.

The Sukhothai in Bangkok or the Imperial in Delhi.

Whom do you admire most?

There’s an Indian woman named Reeta Devi, who is about 80 years old and is a living saint. She has her own foundation, Ila Trust, and she looks after some 60,000 poor and dispossessed people in India every year. She’s quite amazing and worked very closely with Mother Teresa.

Mayfair, London, because I know every corner, every street, every shop, every restaurant. 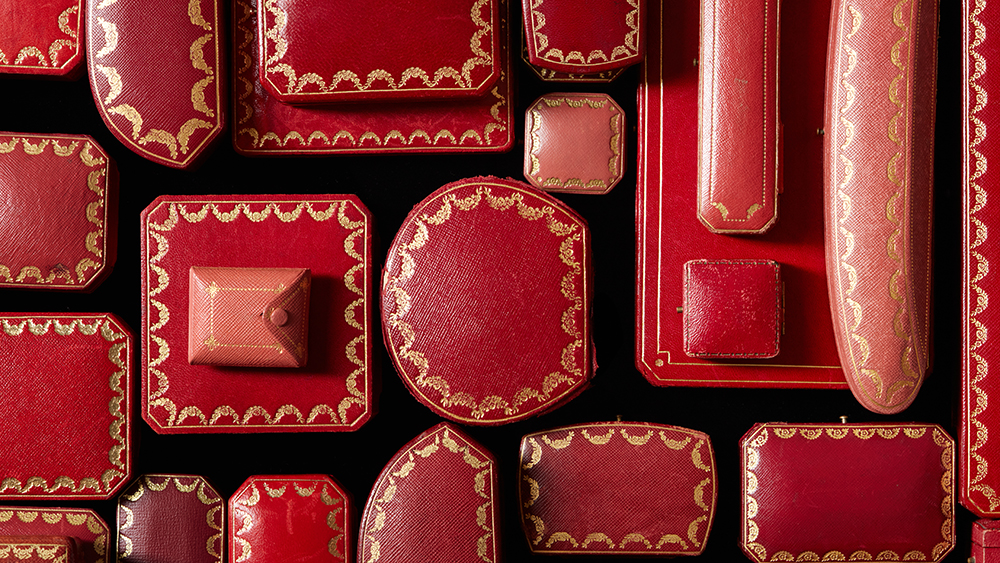 What are you afraid of?

I’m afraid of dying in a plane crash.

What was the last live performance you saw?

I go to the theater, but I don’t really like rock concerts. But, actually, the last person I saw was Joe… Joe Lo… what’s she called? [The singer J. Lo.] I saw her in London.