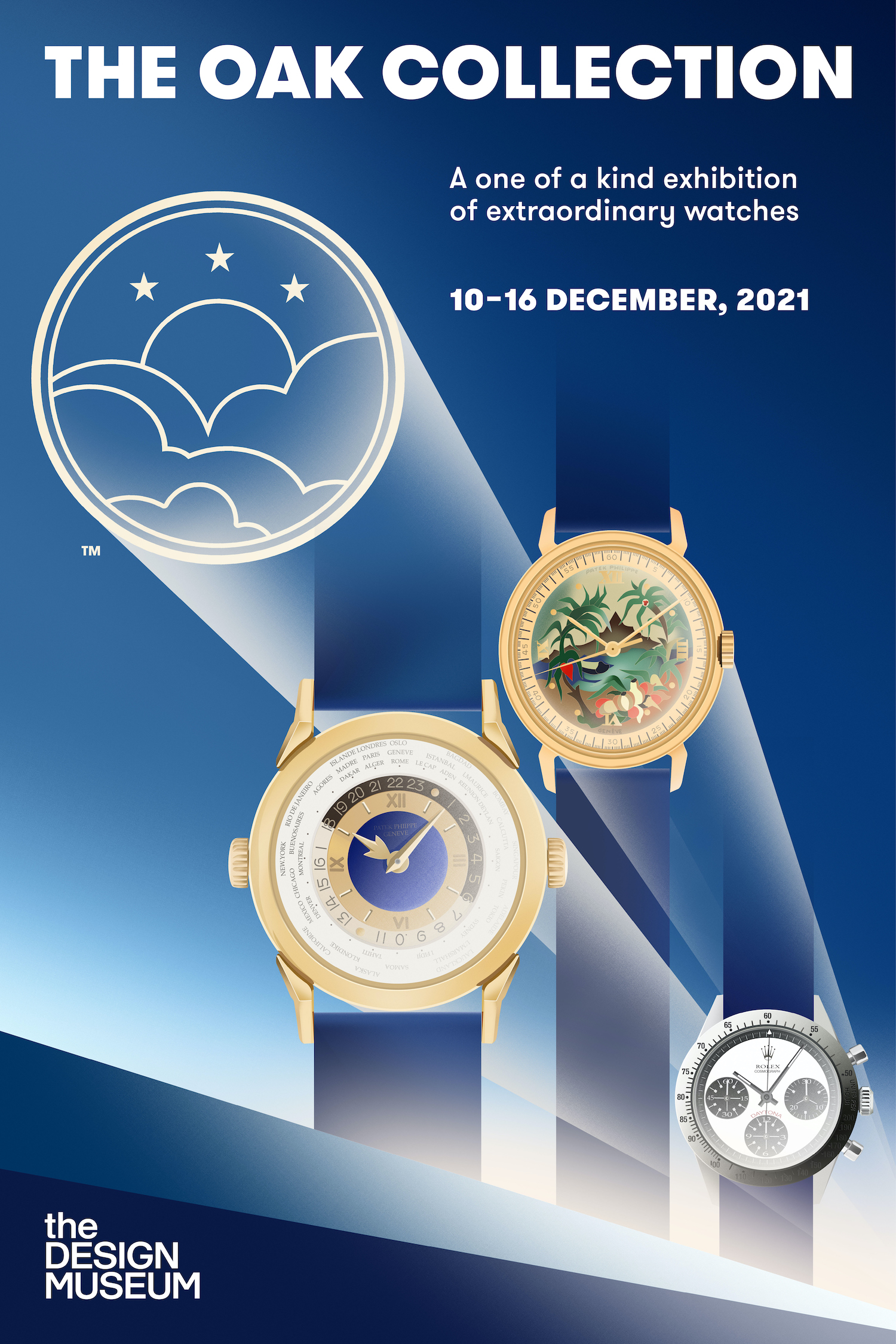 One of the largest private watch collections is about to go on exhibition in England and, while more than 100 timepieces will be showcased during the week-long exhibit, it doesn’t include every watch owned by the currently anonymous collector. The collector, whose name will be released soon, is European and lives currently in London.

The exhibit, on display at the Design Museum in London, is entitled the Oak Collection – an acronym for One-of-a-kind watches. For nearly 40 years, this collector has been buying and commissioning special pieces from a host of top brands. In fact, he has one of the largest collections of Patek Philippe Henry Graves watches (other than those in the Patek Philippe museum in Geneva). Back in the early 1900’s there was a push by both Patek and Vacheron Constantin to create some of the world’s most complicated timepieces for American banker Henry Graves Jr. and James Ward Packard. This collector has acquired multiple pieces. 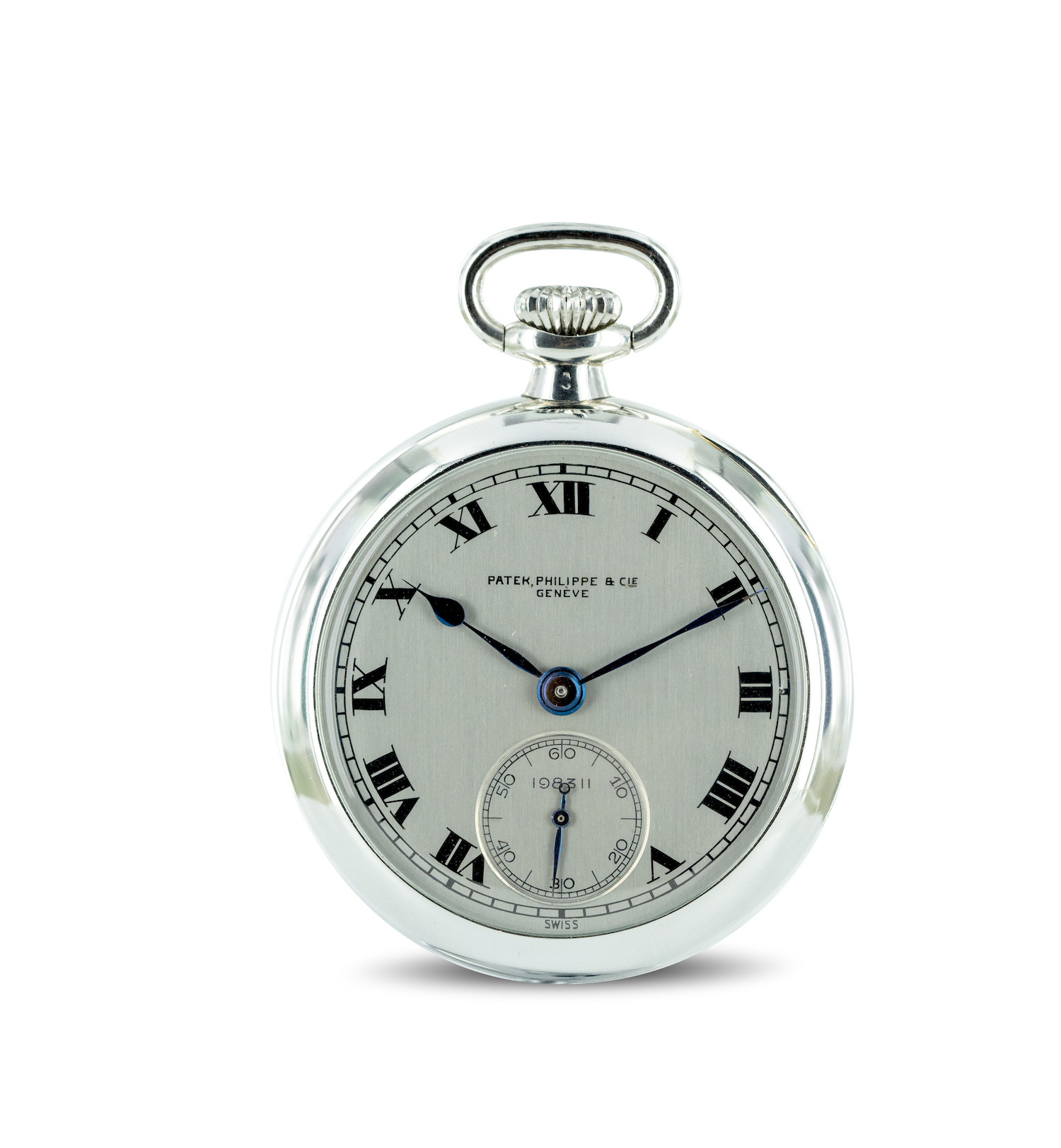 Watch once owned by Henry Graves was made by Patek Philippe

Easily one of the most exceptional and historically important ones is a unique platinum pocket watch that boasts a tourbillon escapement. It was built in 1932 and was delivered to Henry Graves Jr. in 1935. The watch had also been entered into the 1933 Geneva Observatory Timing Contest and in 1934 it won First Prize. This is actually what attracted Graves to the watch.

The exhibit kicks off in London and then will go on a world tour to key cities. It consists of 11 different sections, each of which represents a different aspect of the carefully curated collection. There are unique pieces, as well as limited-edition pieces and contemporary watches along with vintage rare pieces from brands such as Patek Philippe, Rolex, F.P. Journe and other independents.

Highlights of the exhibit include the one of the largest series of Patek Philippe Calatrava watches, the aforementioned Graves watches, a selection of commissioned watches that were made-to-order for the collector and pieces he purchased from top auction houses over the years. This exhibit marks the first time that such a large and prestigious collection from a private collector will be on display. The exhibit is open December 10 to the 16, 2021. 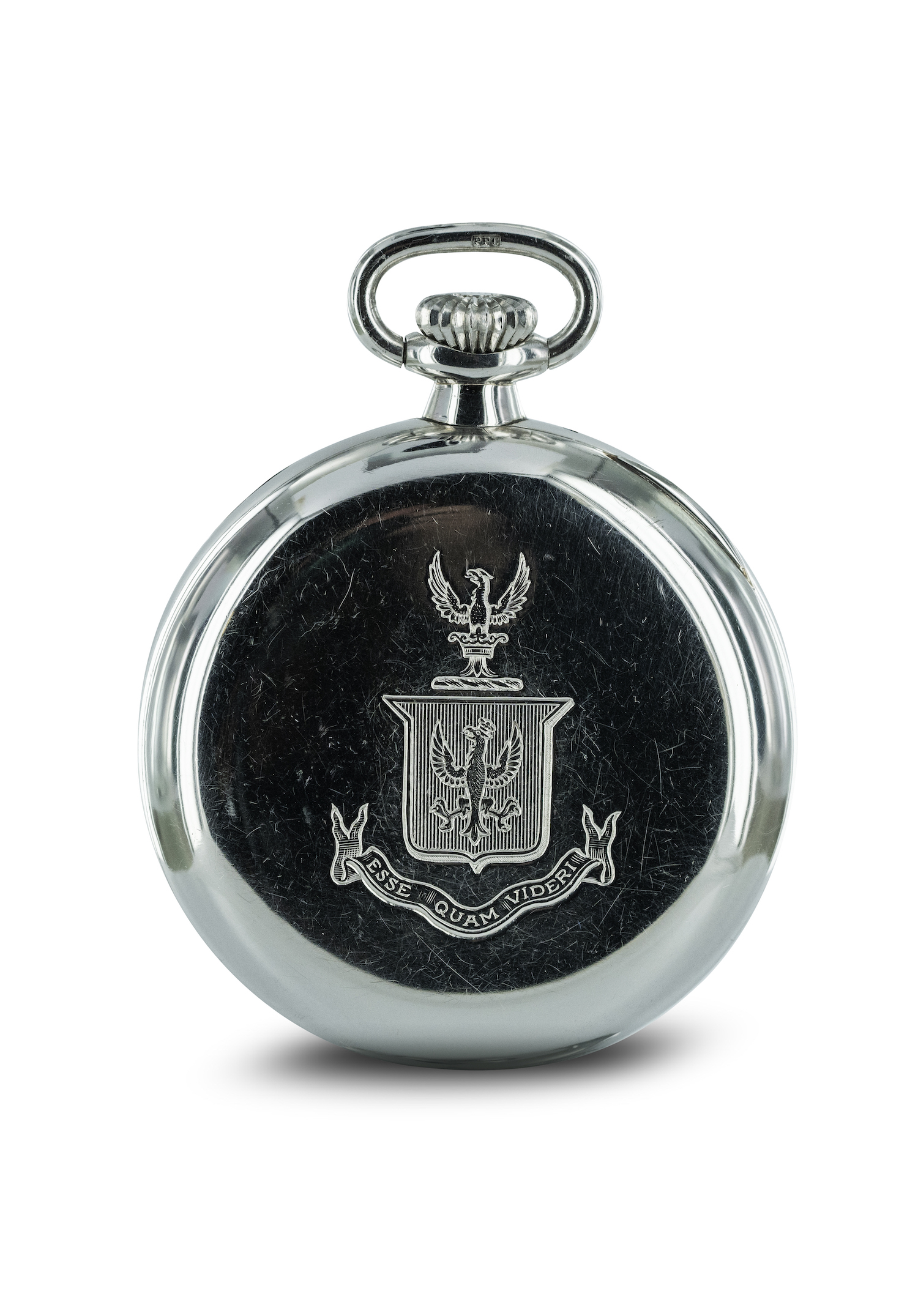 Patek Philippe Henry Graves watch will be part of the traveling OAK exhibition.